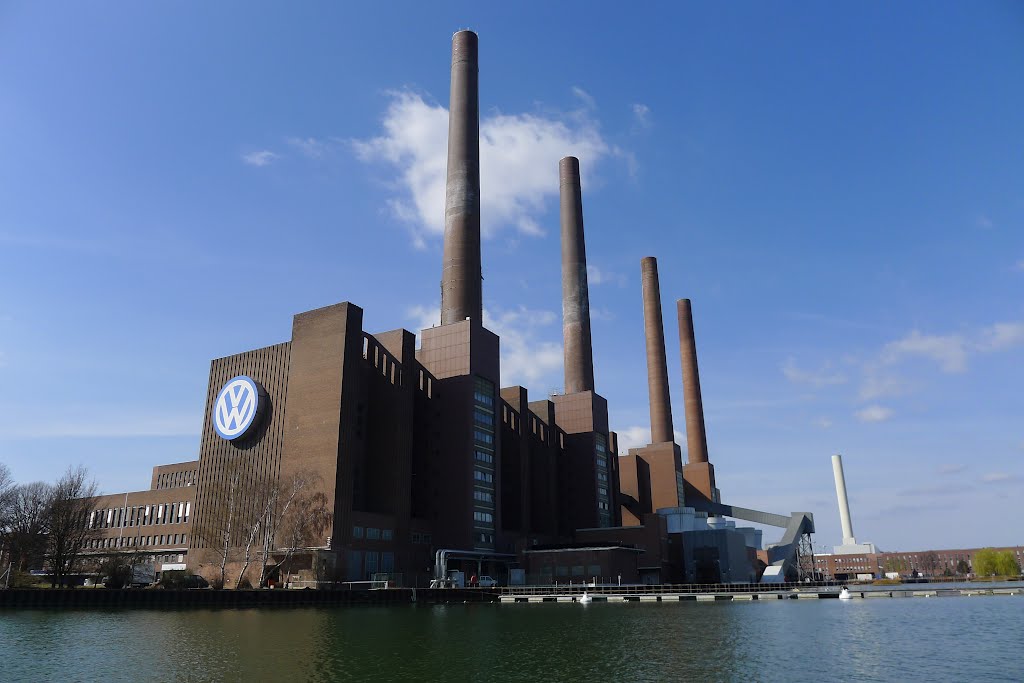 According to one Board of Investment official, Volkswagen is the second biggest automaker in world and wants to carry their cars to Pakistan.

German Ambassador, Dr Cyrill Nunn has revealed that an Investors’ delegation of 14 members is coming to Pakistan to explore possible investment venues and among them one member is a representative of Volkswagen group.

The shining light for Pakistani Auto Enthusiasts shimmers bright as the Pakistani government is finally interested in bringing this European automaker in. The Big Three of Pakistan face actual competition this time. Prior to this, by taking help of Korean Hyundai, Dewan Farooq had tried to compete with the Big Three, but instead of gaining something, his entire venture was demolished on its face. Probabaly, VW will consider the automobile past of Pakistan and a local partner will be chosen.

To assemble their bikes in Pakistan, Yamaha took more than 5 years and it is a bike company. User can imagine how much time VW will take to kick start their first assembly plant and subsequently launch cars in Pakistan. Pakistan government has been asked by VW officials to attach medium-knocked down units in the auto policy.