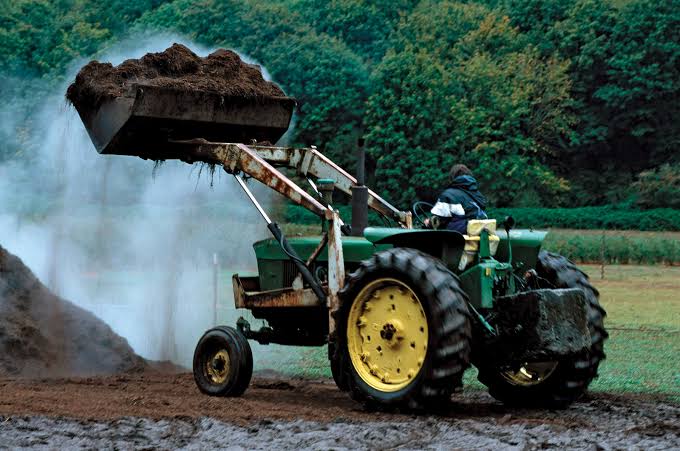 Former chairman of Pakistan Association of Auto Parts and Accessories Manufacturers (PAAPAM) Mumshad Ali Tuesday gave an SOS call to the government to save the dying tractor industry.

He told the media here that the government should take notice of crisis-like situation prevailing in the tractor industry and take steps to save it from complete collapse. He said that tractor sales are expected to witness low sales in a decade as economic downturn and poor agri income had hit the industry hard forcing the tractor plants in the country to close down operations in Dec 2019 and a similar situation had also been witnessed in year 2018 as well.

He claimed that 200 plus SMEs (small and medium enterprises) engineering units manufacturing parts for the two main tractor assemblers of the country i.e. Millat Tractors Limited and Al-Ghazi Tractors Limited, were affected severely. This sector forms the backbone of the country’s engineering industry, and was located around Lahore region and its neighboring towns and cities, he added.

Mumshad Ali said that these 200 vending units producing 1000s of parts for the tractor assemblers were family owned SMEs employing thousands of skilled workers operators and engineers. Over 90 per cent of the parts that fixed into a tractor were locally produced and these tractors had found markets around the world.

Currently all the specialised tractor parts manufacturing units were closed down and many skilled workers were sent home with more redundancies to follow. As the tractor plants shut down, these parts manufacturers had not been paid for over two months now and were facing severe liquidity crunch, wile many of them were struggling to meet their bank and suppliers’ liabilities.

The former PAAPAM chairman mentioned that tractors’ demand started to drop in August following poor crop yields of cotton and rice, which were super imposed on the overall country’s economic environment and the slow down of the CPEC projects. He said that this industry had been marred by such down turns over the last two decades as government support played a key role in its growth. Tractor loans and subsidies increased tractor sales while taxes, poor crop yields and low commodity prices affected it negatively.

He suggested the government as short-term measures to release Sales Tax (ST) refunds and funds to ZTBL (Zarai Taraqiyati Bank Limited) to finance tractors at single digit mark up rates. While, in the long-term, construction and development activity needed to restart so that tractor demands in non-agri sector rises. Pakistan’s trade missions should also get active in marketing this product in the world agri markets.

He feared that if immediate corrective steps were not taken many of the part manufacturing units might not be able to restart their operations because of bank defaults and losses due to repeated and prolonged industry closures.

SHELL ECO-MARATHON ASIA RETURNS TO MALAYSIA IN ITS 10TH YEAR