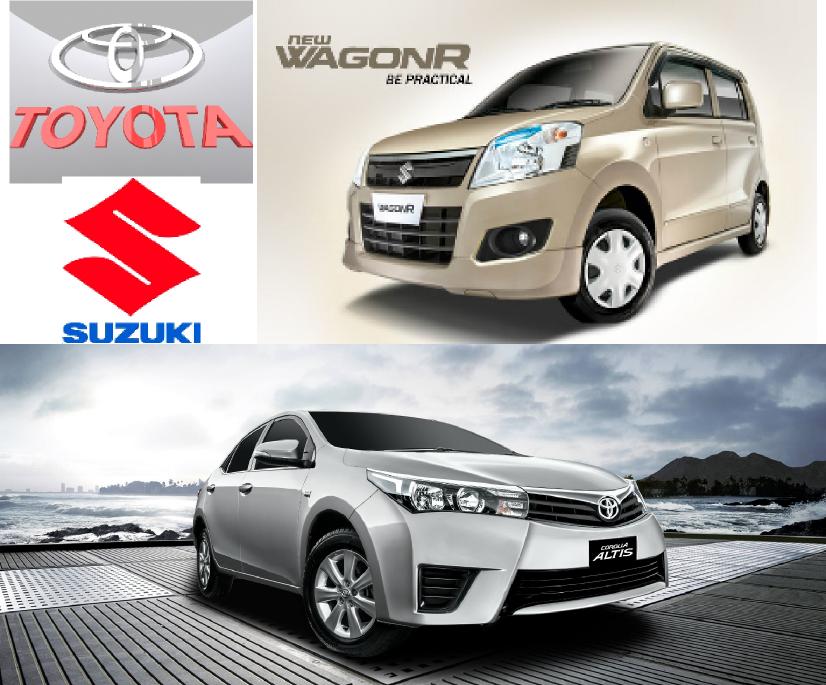 As per market sources Toyota Indus and Pakistan Suzuki motors suspended pre-booking of two variants which are  Altis 1.6 and Suzuki wagon R respectively.

The representative of both companies confirmed the news to Automark magazine. The reason behind the suspension of booking of Toyota Altis is that the allocation until February has already been fulfilled and it’s company system to book way ahead of time.  The booking of Toyota Altis will resume soon once company management opens order from July 2018 for August 2018.

However, after that no booking will be accepted. Both Suzuki wagon R and Toyota Altis has been public’s favorite car because of their distinct features, which is why they are in demand. Both of them were a major hit right after their launch.

Its worth to mention here that the local manufacturers are not able to cope up with demand and government is closing used car import in personal baggage scheme.

SHELL ECO-MARATHON ASIA RETURNS TO MALAYSIA IN ITS 10TH YEAR