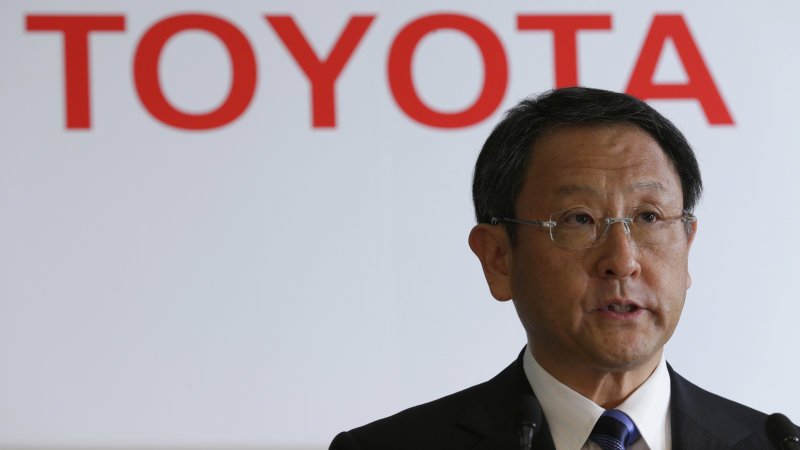 Toyota is exploring the development of catalysts at the quantum level in a bid to reduce the dependency of the usage of precious metals in automotive catalytic converters as well as in fuel cells, according to a report.

The automaker’s Central R&D Labs is closely studying metal cluster chemistry, in which some naturally occurring clusters are known to be involved in catalytic reactions. These have sparked off significant interest in the potential use of synthetic clusters in industrial applications, the Green Car Congress reports.

Research has been carried on different types of reactions involving metal clusters deposited on a support material to determine the relationship between these atomically-controlled cluster sizes and catalytic activity. Findings have indicated that catalytic activity is very much determined by a number of parameters – the clusters’ electronic structure, their geometry on a support material as well as the interaction between cluster and material.

Enhancing the catalytic activity of some clusters – by controlling cluster size and the interaction between components – could greatly reduce the utilisation of precious metals as catalytic agents, though the work is still very much one in progress, the automaker says.