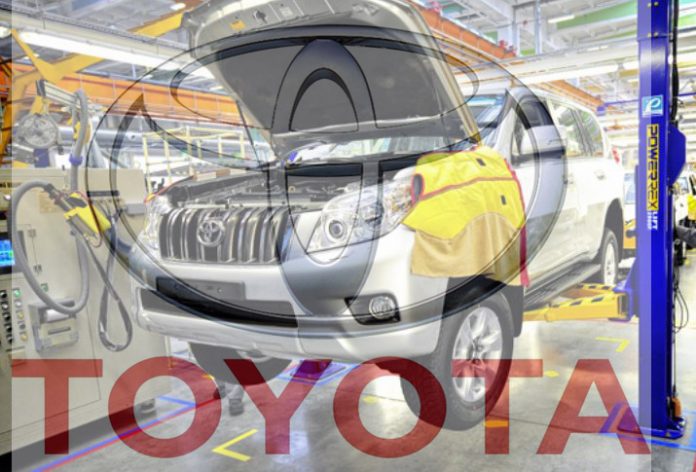 The Indus Motor Company has decided to recommence its production plants and offices following the preventive measures that would stop the spread of Covid-19. The company informed the Pakistan Stock Exchange (PSX) in a notice on Tuesday.

The notice further said that the company would be resuming operation following the lockdown relaxation announced by the Sindh government.

As per our sources, the IMC higher management, dealers and Vendors met with the Government of Sindh at Commissioner Karachi’s office, where it was decided that they will start operation from May 19, 2020. The production of the vehicles will be start after EID holidays; says sources.

The notice said that the company would be enforcing the SOPs given by the government rigorously to ensure everyone’s safety. The Indus Motor Company (IMC) announced its closure on 23rd March following the government announced lockdown.

A memo was released in which they informed that the delivery of cars would be delayed, and due to the fluctuations of the FOREX index, the prices of products and vehicles are being revised.

Lastly, on 29th April, they announced a support package for the vendors. In this, they gave out short term liquidity emergency loan to the vendors so that they can get some liquidity in the lockdown period.

It has been reported that Honda Atlas will also be reopening from May 18, 2020, while their production will begin after Eid holidays.

Amongst all the industries in Pakistan, the Auto Industry has been hit hard. The already struggling industry has now to face further challenges in this year. We may start to see the effects of the lockdown as the industries reopen after a 3-month lockdown.