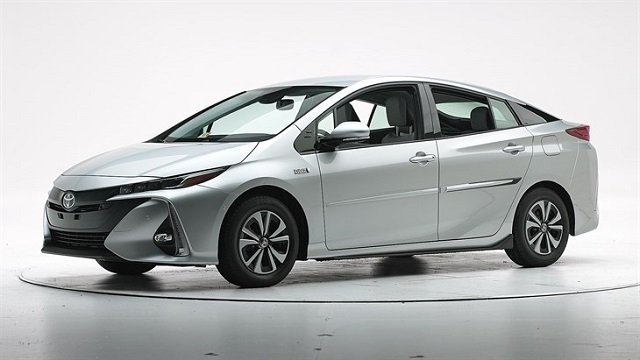 Toyota and BYD have released more details of an electric-vehicle joint venture for the Chinese market, which was announced in November 2019.

The two automakers will invest 50-50 in a new company—BYD Toyota EV Technology Co. Ltd—with operations scheduled to start in May.

Engineers from Toyota and BYD will work together under the same roof on EV research and development, Toyota’s Hirohisa Kishi, who will serve as chairman of the new company, said in a statement.

For now, the partnership is for China only. But it could potentially lead to technology agreements that reach out to other regions.

One aspect of the Panasonic partnership has been tests of the Japanese firm’s cylindrical battery cells in Chinese-market Toyota plug-in hybrids.

The new joint venture could lead to more of this kind of exploration between Toyota and BYD, although BYD did just launch its own new battery pack for electric cars.

If Toyota and Panasonic can get solid-state batteries into mass production, they could be used in electric cars for many different markets.

For markets outside China, Toyota is also partnering with Subaru to develop a platform that will underpin an electric SUV. That will fill a niche for both automakers, as neither has a battery-electric vehicle in its lineup right now.