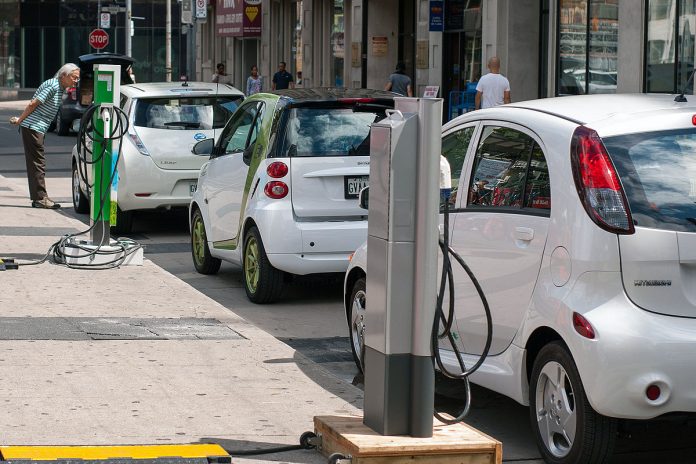 The India joint venture of Suzuki Motor, Toshiba and Denso is likely to put on hold plans for a second phase of its project to manufacture batteries for electric vehicles, even as the work on the first phase is currently behind schedule, people in the know said.

Lack of a well-defined electric vehicle policy and a slowing market for such vehicles have led the joint venture, Automotive Electronics Power (AEPPL), to go slow on the second phase, one of the people said. Earlier, Korea’s LG Chemicals had put on hold its project to produce lithium-ion batteries in India in collaboration with the Mahindra Group.

AEPPL said the first phase of the project was delayed by a few months due to operating and logistical hurdles posed by the Covid-19 pandemic and that the company was “making efforts to achieve commissioning early”. It didn’t respond to a specific query from ET on the second phase of the project.

Carmaker Suzuki holds half the stake in the three-way JV among the Japanese companies to manufacture lithium-ion batteries at Gujarat’s Hansalpur. Industrial conglomerate Toshiba holds 40% and automotive component maker Denso the remaining 10%.

Experts said the first phase was currently underway and production would likely commence in the ongoing fiscal year. AEPPL was looking to manufacture up to 30 million cells annually by 2025, but may pare that target in the current scenario, they said.

“There is no demand for EVs, so manufacturers are going slow on production as it is illogical to be at 5% capacity and manufacture batteries,” said Sohinder Gill, the director-general of the Society of Manufacturers of Electric Vehicles. “We need clarity on the storage policy, which would give better incentives, higher localisation and reduced import tariffs, else manufacturers will look at manufacturing battery packs for solar or generator sets.

Kavan Mukhtyar, a partner and leader, automotive, at PwC, also said there was not enough demand for EVs. “There has to be some regulatory pressures for consumers to switch to EVs and it will be at least two years before we see any revival,” he added.

This development will come in as a blow to India’s long-term EV plans. LG Chem, a pioneer in lithium-ion battery manufacturing, had in early 2018 announced its collaboration with Mahindra. The scope of the project was later expanded to supply batteries to Hyundai and Renault as well. The half-a-million battery module venture, with a planned investment of about $500 million, was scheduled to start production in the fourth quarter of fiscal 2020.

Meanwhile, the Niti Aayog is working with the Ministry of Heavy Industries to seek approval to build up to 10 large factories that would get subsidies to produce batteries used in EVs. The move is part of an effort to push the use of EVs, for which high battery cost is a big impediment. The batteries are currently imported.

“We need to create charging infrastructure and reduce India’s over-dependency on battery imports,” said Gill, rueing the lack of clarity on the guidelines for the second phase of the Faster Adoption and Manufacturing of Hybrid and Electric Vehicles policy.