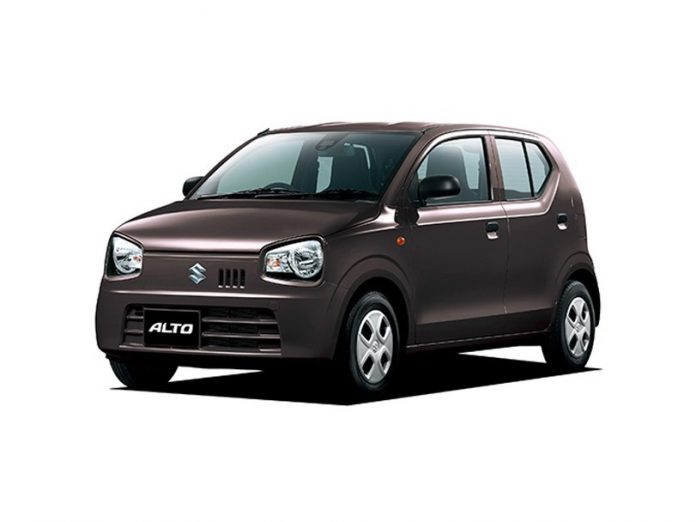 Suzuki is all set to launch a new Alto 660cc in Pakistan. According to our sources, the car is expected to be on sale in the first quarter of the fiscal year 2019-20.

Suzuki Alto will be available in three variants similar to VX, VXR (manual variant) and automatic variant. Both the manual and auto variant will come with a power steering.

Suzuki Alto will be a locally manufactured/assembled hatchback. As per our sources initially, 40% of its parts will be produce by local vendors and variants will assemble at  assembly plant in Karachi.

With the passage of time localized of parts will be increased. It’s a 8th Generation engine car which has fuel consumption around 20+ KM. The 660cc engine will be imported, but the transmission has been manufactured locally.

Some people believe that Suzuki Alto will be an alternative to Suzuki Mehran which is literally not the case as Alto has been recently developed on latest Japanese technology, unlike 30 years old Mehran which has been decided to be discontinued at the end of this year. 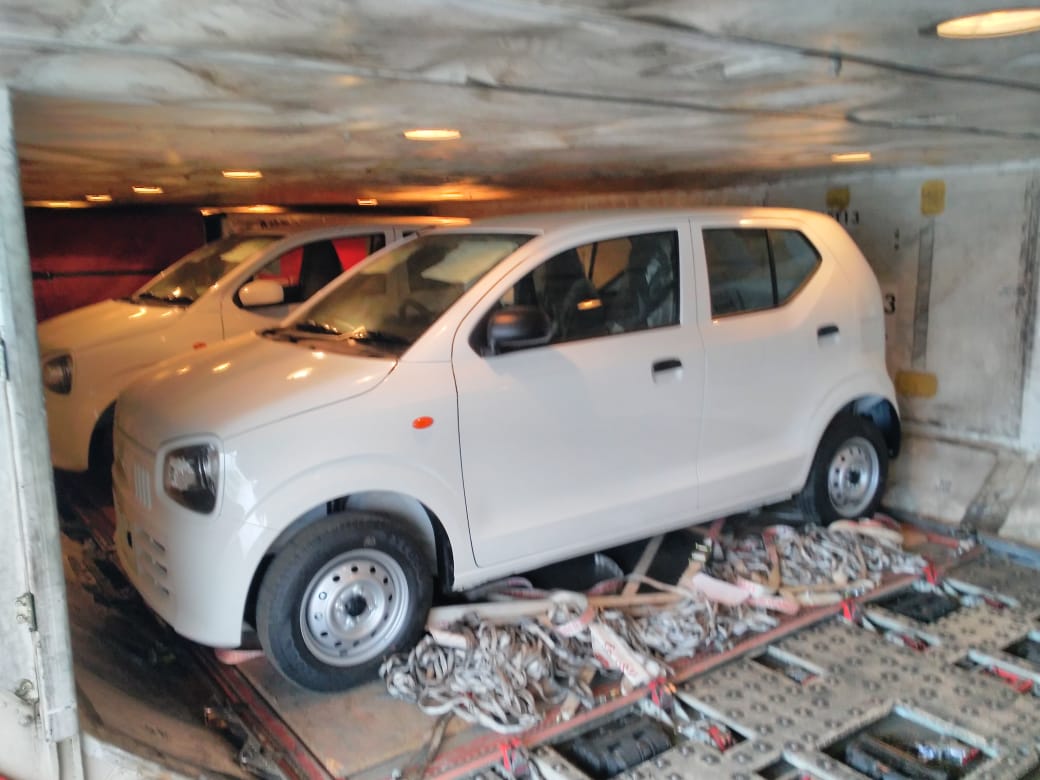 According to Automark sources, Pak Suzuki has already assembled this car in Pakistan and three units of the car has been sent to Japan for testing and approval by Japanese engineers.

Furthermore, Suzuki Pakistan has asked its vendors to stop the manufacturing of parts according to the company’s production plan for Mehran. After Mehran, Suzuki will be missing out its all-time top seller hatchback in Pakistan. To fill the vacuum, Suzuki Pakistan has decided to introduce new Alto 2019 with advanced features and latest technology.

Cars That Look and Listen to Find Themselves a Parking Spot