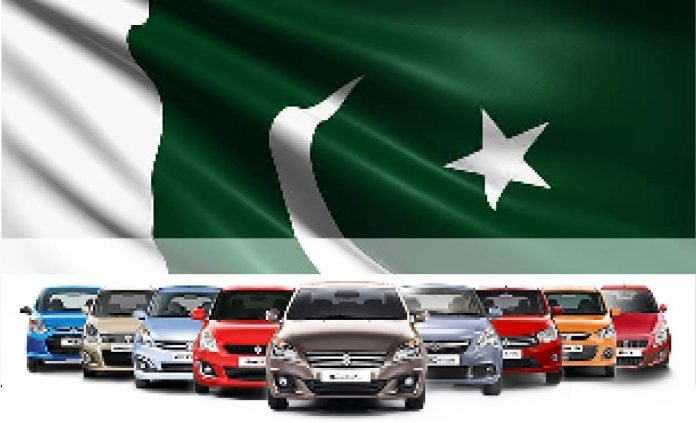 Pak Suzuki Motors Limited., (PSMCL) has once again increased the prices of its vehicles. The new prices will be applicable from the 1st of August, 2018. The maximum increase in the car prices is from 20,000 to 40,000. The circular which the company has sent to its dealerships the new prices.

In a circular to its authorized dealers, PSMCL said the price hold will not be applicable to old pending and due orders which failed to deposit their payment within tentative delivery date of vehicles. It is important to mention that the retail prices are inclusive of ex-factory product price and freight charges incurred on the vehicle to reach dealership premises. The company has also increased the prices of its two-wheeler vehicles. In the two-wheeler segment, the company raised prices by Rs 3,000 to Rs 6.500. The price of GR 150 has been jumped to Rs 229,000 from Rs222,500. GD110S will now be available at Rs 145,000 instead of Rs 139,000 and SD 110 Eco at Rs 119,900 against its previous price of Rs 114,900. Similarly, prices of G S150 and GS150SE have been increased up by Rs 3,000 each to Rs 150,000 and Rs 170,000, respectively.

Meanwhile, the local automakers also argued that not all parts of the cars are manufactured locally, so the automakers are forced to import parts from foreign vendors, which due to the devaluation of the rupee have now become expensive.

Looking at Suzuki’s latest move, one can argue that Honda Atlas, IMC Toyota, and Al-Haj FAW might also surge the prices of their vehicles sooner or later.