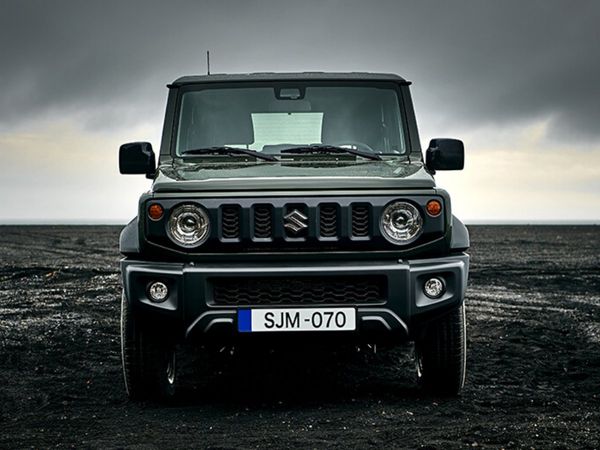 The fourth-generation Suzuki Jimny was unveiled in 2018 and became available for sales in Europe later that year. However, it looks like the days for the hardcore SUV in the European markets were limited. According to media reports, Suzuki has decided to pull the plug on Jimny in most European markets due to emission regulations. Well, the carmaker had already revealed that it will stop selling Jimny in Europe from 2021 but the word on the street is that Maruti Suzuki seems to have advanced that date. Suzuki is likely to start axing the Jimny from various European markets from this year itself. The company has also reportedly stopped supplying the SUV to dealers in the UK, as a result of which the Jimny is no more available for bookings.

Suzuki’s decision to discontinue Jimny in Europe is driven by the stricter emission regulations that come into effect in Europe from 2021. These stipulations cap the CO2 emission by a carmaker’s fleet at 95g/km, something which the Jimny fails to meet. The SUV’s CO2 emissions range between 154g/km to 170g/km, depending on the transmission and driving conditions. There are rumours that Suzuki may be able to comply with these norms if it uses a hybrid engine on the Jimny but that could be economically less viable for the carmaker. This is why Suzuki will have to stop selling the SUV in most European markets after 2020. Now, there are rumours that Jimny could make a comeback in as a commercial vehicle but there has been no official word from Suzuki.

United Bravo launched with price tag of Rs. 8.5 Lac in...