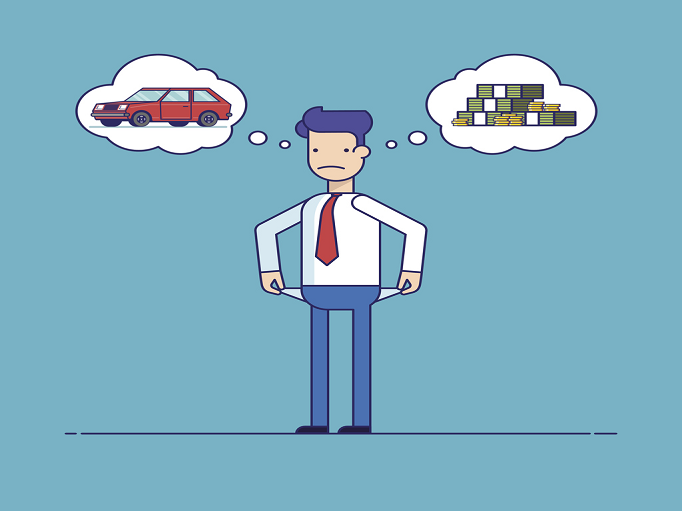 Following the devaluation of the Pakistani rupee against the US dollar recently, the country’s automakers have once again started increasing the prices of different vehicles. The latest auto assemblers to follow this trend are Suzuki and FAW. As per reports, FAW has increased prices on its product line by up to Rs 85,000.

The company issued a circular in this regard earlier today, stating the rupee’s weaker position against the dollar as the primary reason behind its price hike. Furthermore, FAW informs it dealers that the company may raise prices further, depending on its sales figures as well as an increase in exchange rate. The company says that the revised prices will come into effect from 1st November 2018.

Furthermore, Suzuki Motors have also recently issued the notification about the price increase of different Suzuki line-ups. As per our sources, the revised prices will be implemented from 1st November 2018 but not release for public.

It should be mentioned that Indus Motors, Honda Pakistan have also increased prices for their cars in recent days, with some warning of a further price increase due to the uncertain economic conditions in the country. Local and Chinese bike makers have also followed the trend and increased the prices owing to rupee devaluation.