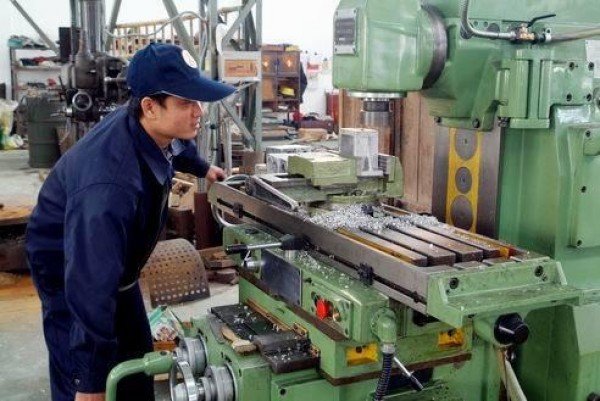 Registration of Auto vendors with EDB

Up to 2003-2004, when deletion programs were active in Pakistan, there was a compulsory process that all the parts manufacturers had to register themselves with the EDB. But from July 2004 to July 2014 (one decade) this practice was abolished.

“It is a good idea that the Engineering Development Board is again taking the issue of vendors’ registration with the EDB,” chairman Association of Pakistan Motorcycle Assemblers (APMA), Mohammad Sabir Shaikh said.

In Pakistan, a number of parts vendors have become entrepreneurs having staff of less than five persons but are not registered with the Sales Tax due to low volume of production and lack of knowledge and education, he said.

The EDB should avoid putting any pressure on such entrepreneurs that force them to pack up their businesses. However, they are genuine manufactures of many parts and supplying to small units through big vendors, Sabir said.

All the 2/3/4 wheelers are required to operate under the criteria defined in SRO 656(I)/2006 and procure their inputs through sources as defined in SRO 656(I)/2006 i.e. i) import through the system as per lists approved by EDB, ii) Manufacturing of parts through in-house facilities and iii) procurement from Sales Tax registered vendors having in-house facilities for the manufacturing of parts.

While submission of initial list and submission of reconciled records at the end of the year, it has been observed that certain vendors having no existence or traders operating under the garb of vendors are reported by the OEMs which has opened the window for pass through of parts and also encouraged the supply of sub-standard parts to OEMs specially of 2/3 wheelers.

This mechanism has also discouraged the localization of parts in the country besides causing revenue loss to the national exchequer.

It is also a fact that all the vendors reported by the OEMs in the list are not approved by EDB under SRO 655(I)/2006 because they do not use the concessionary regime of the SRO 655. It is also to inform that all the vendors are also not member of PAAPAM and as such it becomes difficult for EDB to ascertain their gentility without assessing manufacturing facilities these vendors possess, as they are not operating under the concessionary regime of SRO 655(I)/2006.

In order to have a complete data of the local vendors supplying parts to the OEMs, irrespective of their registration/ membership with EDB/ PAAPAM, it is proposed that all the vendors supplying parts to any of the OEMs should be required to register with EDB and made liable to provide status of their manufacturing facilities to be verified by EDB to ensure the procurement sources. This measure would create ample space for further localization and growth of industry.

The above issue will also be discussed at length in the 20th AIDC meeting to be held on August 18, 2014.