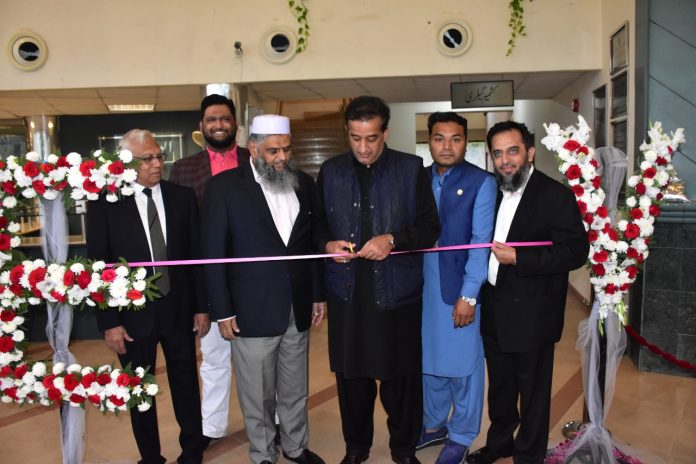 Advisor to the Prime Minister on Climate Change, Amin Aslam talking to the media on Thursday said that Pakistan is planning to save 2 billion dollars in fuel costs by shifting to electric vehicles

The advisor said that the cabinet has given formal approval for the country’s first electric vehicle policy. He added that by incorporating electric vehicles into the consumer market the country will save million in fuel exports and also bring down the adverse effects being caused to the environment due to carbon emissions.

The advisor revealed that electric Rickshaw and Motorcycle factories are to be set up in the country under the new policy. Yesterday, It was revealed that the federal government has signed a Memorandum of Understanding (MoU) with private ride-hailing service to introduce electric vehicles in the country.

The MoU was signed by Minister of Science and Technology Fawad Hussain Chaudhary and CEO of bus hailing service in Islamabad on Tuesday, according to Radio Pakistan.

Under the MoU, the company will introduce electric battery-powered buses and also spend 12 billion rupees to expand its transport bus service in the country.

The federal cabinet meeting, held on November 4, had given approval to the draft policy of electric motor vehicles.

The cabinet gave approval to the country’s electric motor vehicle policy. PM Khan ordered that the commerce and industry and production ministries will provide guidance to the federal government for the implementation of the policy