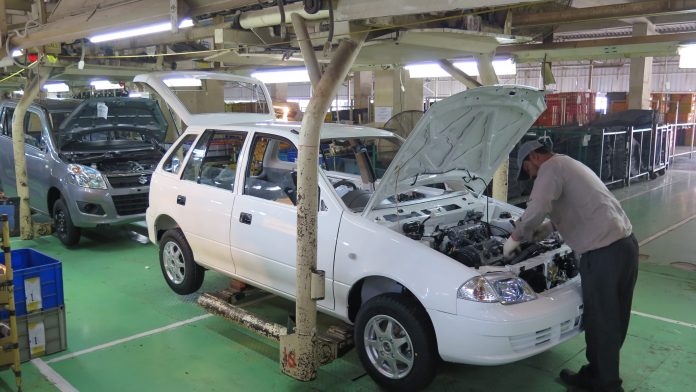 Pak Suzuki Motor Company Limited (PSMCL) raised prices of vehicles by Rs40,000-329,000 including a hike in prices of Mehran 800cc

“We have not passed the full impact of new taxes and duties to the consumers and the company is still bearing the major impact of new budgetary measures,” he claimed.

However, following government intervention, the local assemblers were insulated from the threat of imported vehicles affecting their sales.

The company in its letter issued to the authorised dealers attributed the price hike to negative exchange rate impact on account of recent rupee devaluation and new duties/taxes/federal excise duty levied by the government in the fiscal budget.

The company said the hikes would not be apply on pending orders by customers who have failed to deposit their balance payment within tentative delivery date of vehicles.

Tractor Industry In State Of Crisis; Seeks Help From The Government