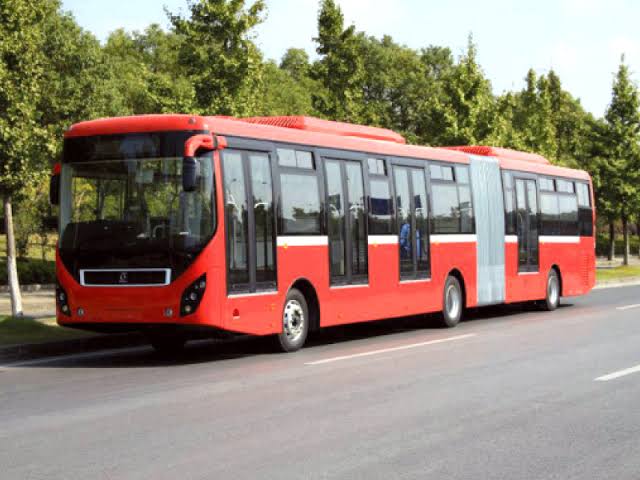 According to media reports, Punjab government increased the fare of Lahore Metro Bus Service by Rs. 10. The decision was reportedly taken after approval of the provincial cabinet, led by the Chief Minister Usman Buzdar.

As per sources, Punjab Finance and Transport Departments had recommended an increase of Rs. 20 per head.

However, the Punjab government has rejected all such reports stating that Punjab Metro Bus fares are still the same as before and there has been no increase in the fares so far.

CM Buzdar was told that the transport service requires an annual subsidy of Rs. 12.30 billion on current rates and if the fare is fixed at Rs. 50/head, it will reduce to Rs. 10.5 billion.

The CM was also informed that the motorcycle rickshaws and wagons on the same route charge Rs. 40 to Rs. 50 per passenger.

However, the chief minister decided not to pass on the burden to the masses.