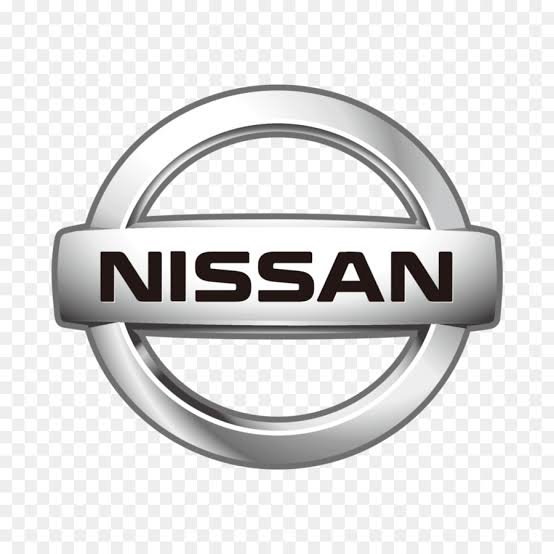 Nissan calls it “acoustic meta-material” and says it offers the same sound isolation of road and engine noise — between 500 and 1200 hertz for you sound geeks — as the rubber board commonly used for the job. Yet it weighs just one-quarter as much, Nissan says.

The material consists of a honeycomb lattice pattern that’s covered in a thin plastic film. Nissan says it controls air vibrations to limit the amount of wide-frequency band noise able to pass through it. What’s more, the material is thought to be on par with or possibly lower than current materials in terms of mass-production costs, meaning it could be used in parts of vehicles where it currently isn’t due to concerns about cost or weight.

Research into the material grew out of Nissan’s work on high-sensitivity electromagnetic wave antennas, which began more than a decade ago. Engineers worked to broaden applications of the material to include sound reduction capability, an area of increasing focus for automakers.

The material features on the Nissan Ariya concept electric crossover, which the automaker debuted in October in Tokyo and is bringing to Las Vegas.

Hyundai Motors to Launch Heavy Commercial Vehicles in Pakistan in a...