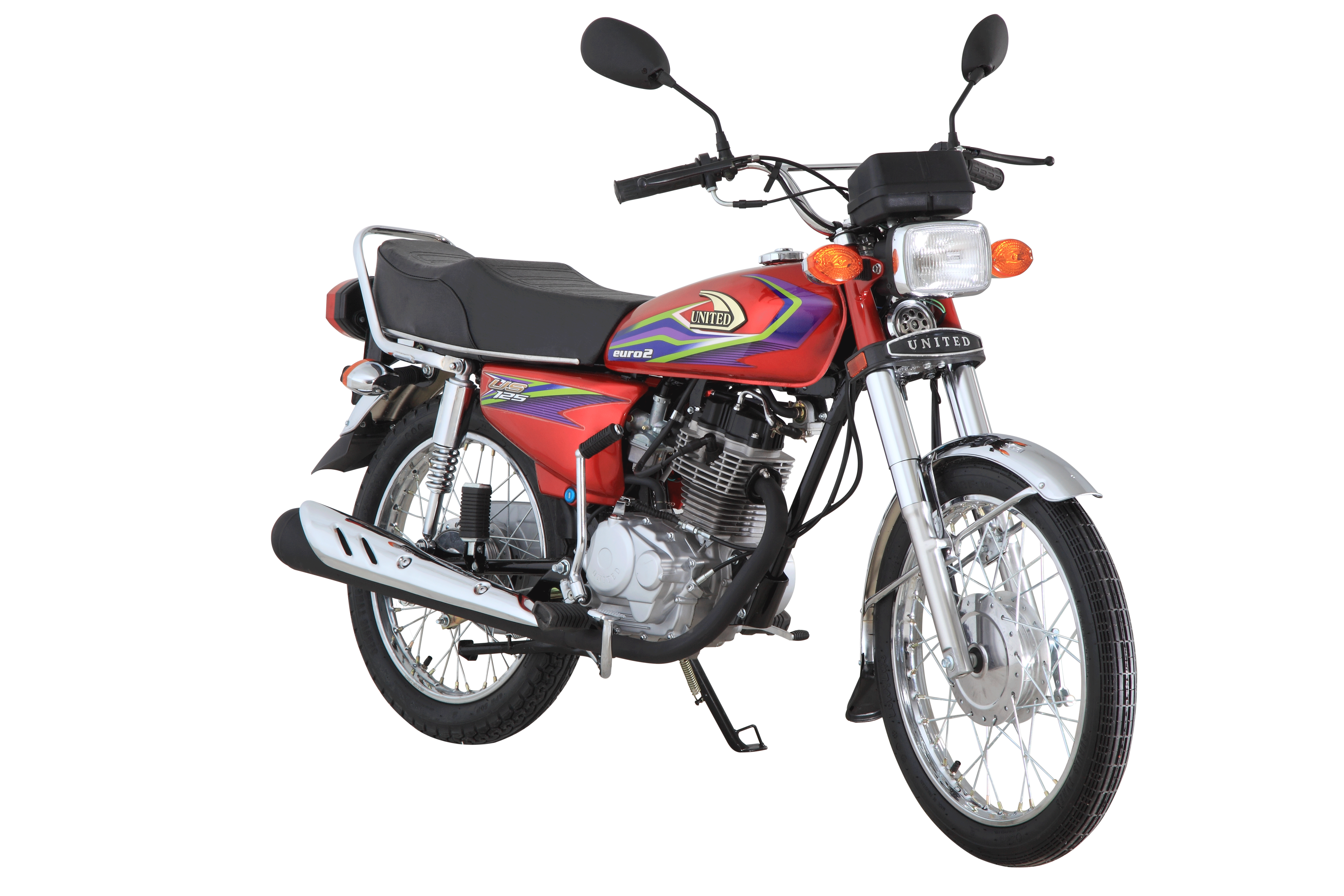 It was widely touted that the fire to the Engineering Development Board (EDB) office last month would severely affect the auto production in Pakistan.

With the issuance of Manufacturing Certificates is having become a daunting task to carry out, especially with the deadline of 30th September having already gone. As a result, EDB had wrote a letter titled ‘Extension in the Validity Date of Manufacturing Certificate Issued for the Year 2017-18’ to the Secretaries of Federal Board of Revenue, all the provincial Excise and Taxation departments, and to the Director of Excise and Taxation, Islamabad, informing them about the extension in the date of issuance of manufacturing certificates to all the automotive manufacturers, till 31st December, 2017. After this letter all the provincial excise and taxation departments are authorize to register new 4 and 2 wheeler vehicles in country.

Motorcycle registrations in Karachi have been facing unnecessary delays and problems as reported by market sources, the Excise & Taxation department is causing the most trouble post-incident while other provinces of the country’s bike buyers are not facing such problems.

Apart from some major motorcycle companies, registrations of motorbikes have almost hit a dead-end in Karachi due to the Excise department’s incompetency and inflexibility in getting bikes registered, with customers facing extreme problems in buying and registering their vehicles against their names.

The EDB should, firstly, look into the matter, and try to amicably resolve it so that the customers buying bikes, specifically in Karachi, are ridden of the unnecessary burden of getting their vehicles registered. Moreover, the Excise department should also carry out a crackdown against the culprits, and question them of why the people of Karachi are being harassed by them.

Why Yamaha & Suzuki bikes stay behind Honda in Pakistan?