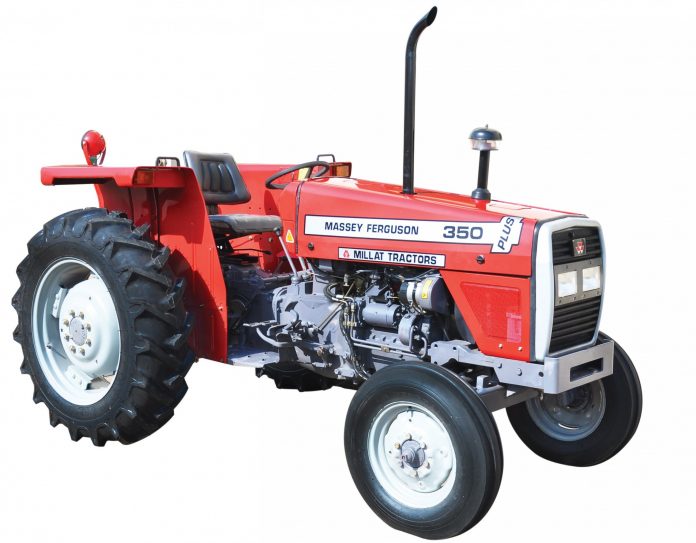 Millat Tractors Limited (MTL) has announced that they will be halting their production for another seventeen days. This has brought the shutdown time to be 29 days in total also including the previous shutdown. The company had stopped its production operations from Dec 11th, 2019  to Jan 3rd, 2020.

The notification says that the operation will restart from the 20th of January 2020. However, the notice to Pakistan Stock Exchange does not mention the reason for extension in the shutdown time.

MTL suffered a 48 percent fall in sales to 8,223 units during the July-November period in 2019. The persistent decline in demand for farm machinery and lack of orders from growers are the main reasons behind the shutdown, he said, adding that December 2019 sales were around 1,000 units.

The reason behind the falling sales by the MTL official is said to be the low crop growth. The farmers are unable to afford the loans which have a 17-18pc interest rate. Hence the growth has been low.

The other sector namely the construction sector, uses the tractors have also been facing a slowdown because of which the tractor sales have been hit there as well.

The year 2019 has been challenging for the automobile industry and hopefully, the next one will be better owing to the new ventures that will be entering the market.

CKD Vs SKD operations of Auto Sector in Pakistan

French automaker Renault to Launch New Cars in Pakistan by 2018