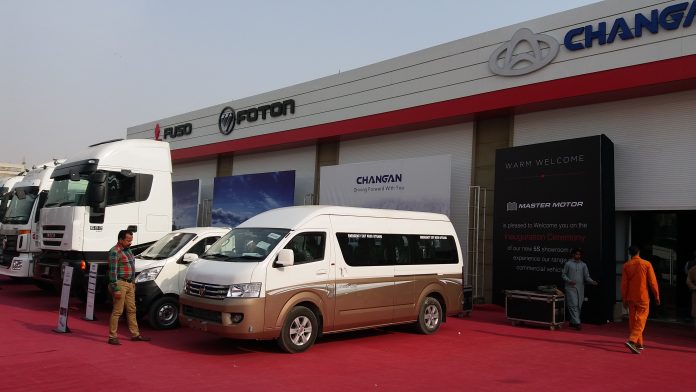 Danial Malik while addressing the audience announced that the company is going to start production of Changhan branded vehicles in Pakistan from next month. The Karvaan 6+2 seater minivan and M9 1-ton pickup with 9ft loading deck will be launched in the initial stages which will then be followed by M8 1-ton pickup with an 8ft loading deck. 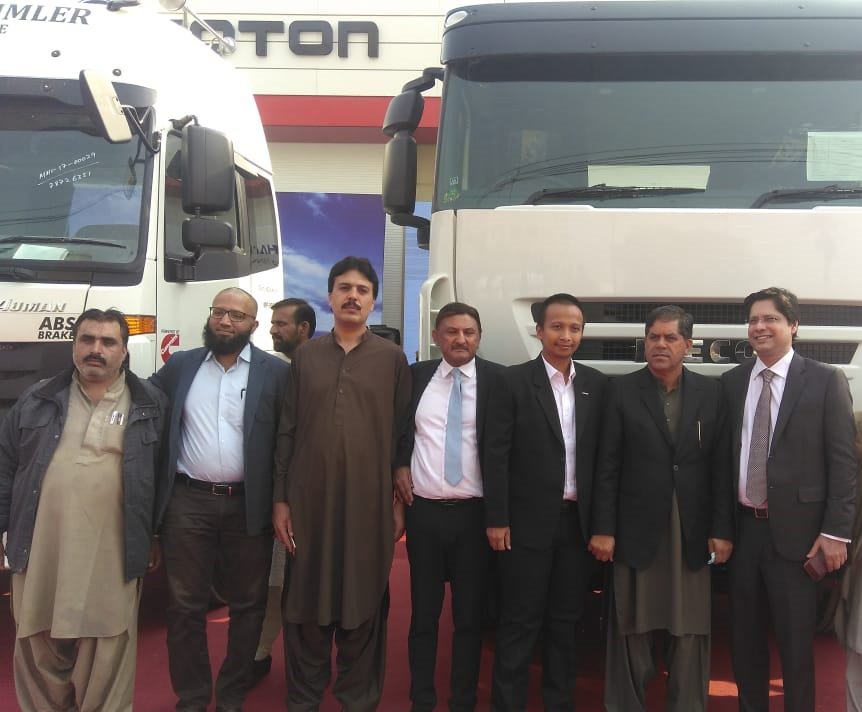 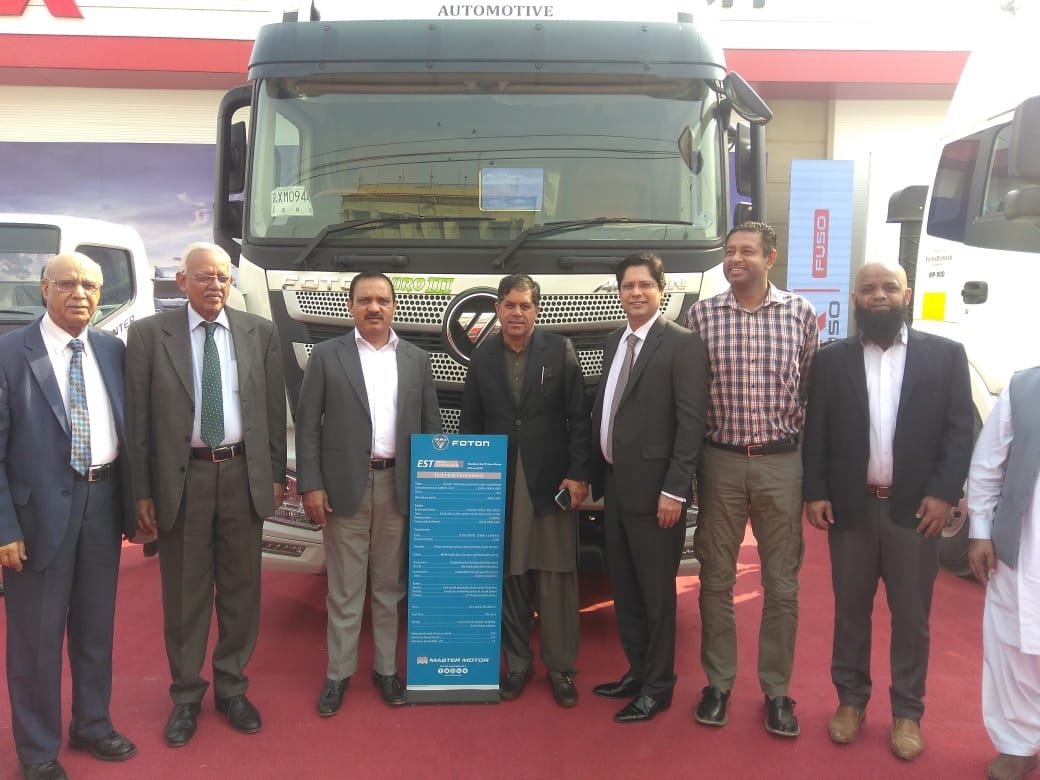 Danial Malik said the company also plans to introduce 7-seat Changhan CX70T SUV and 7-seat A800 MPV, both powered by 1.5 litre turbocharged engine, by the end of this year or early next year. The company will invest about $15 million in an Italian brand, IVECO trucks, and start assembling these trucks in the next five to six months.

While at the sideline of the event, talking with Automark Danial said “This joint venture between Master Motor and Changhan Automobiles from China, set up with the initial investment of $100 million with Chinese company under a joint venture agreement, would provide 10 thousand direct and indirect employment opportunities,”. He further said, the company has already established 10 dealerships in major cities of Pakistan while this dealership was its first 5S facility. Completely built units (CBU) of Changan karwan van and M9 pickup have reached Pakistan and we have already got bookings up to March. We are fully sold out,” he said.

Furthermore, Master Motor is also starting the local assembling of IVECO trucks this year, which is the first Italian automotive brand being manufactured in Pakistan. The company already sells OGRA compliant IVECO, FUSO and FOTON heavy vehicles in the country.

Master Motor Managing Director Nadeem Malik said that the company is aimed to provide quality products and services to its customers and inaugurating its first state-of-the-art 5S facility and showroom in Karachi is a step forward in this direction.

Pakistan to Introduce Electric Vehicles from 2020