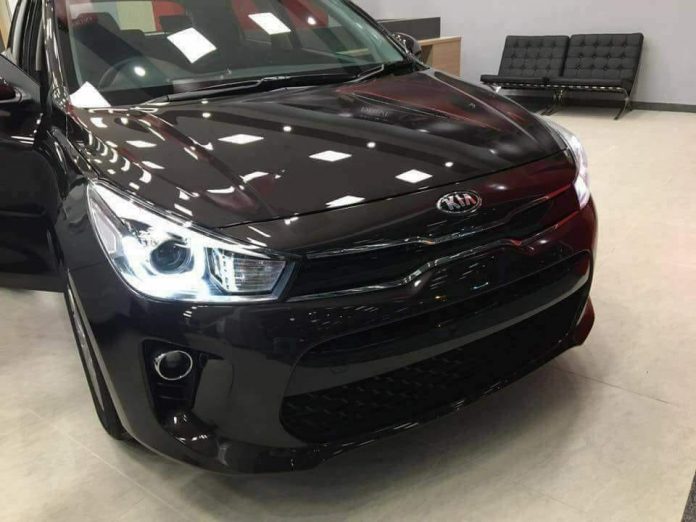 Fake posting about KIA vehicles by bloggers to attract viewers

There is no shortcut to success you either need to work hard and stay put to your goal and than you can achieve success. These bloggers in Pakistan are fully supported by us and the Pakistani family because it takes us to a new age of technology but we definitely do not support any false information.

From the past few years there had been rumors’ that car companies such as KIA, BMW, Hyundai, Audi, Renault are coming to Pakistan but the process of cars actually getting delivered to Pakistan from these companies was years ahead since there is a proper process for it but most of these bloggers started giving false hopes to people telling that the companies were already here and in a few months cars would role of the assembly line for sales.

Most of the news like this is exactly copy pasted by Pages on social media without any verification and authenticity, may it be main stream medias, Automotive related pages or personal pages.

According to our authentic information KIA has two vehicles each have two models, confirm up for sale the Grand Carnival and Frontier (LCV) which are available in both at dealerships based in Karachi and Lahore.

Rio and Sportage are candidates for local assembly in Pakistan by KIA motors as we had already Greenfield status under new auto policy 2016-2021 says inside source in KIA to Automark.

These bloggers have posted fake information that KIA Rio and Sportage have been launched in Pakistan completely while they are right now only available in show rooms for display, customer experience and feedback. The pages have posted that it has an average of 18km/l to 20km/l which is firstly very biased since the car has a 1000cc engine and no hybrid terrain, they have done everything to falsely testify the average of KIA Rio plus they also claim that the car has a 6 speed gear box. Why would a 1000cc car have a 6 speed gear box in the first place?

Automark sources inside KIA company confirm that the truth is KIA Sportage and RIO are displayed at showrooms and available for a test drive but it hasn’t been launched either has the company given out any information related to the fuel average and other mechanical specifications the bloggers just falsely claimed everything.

KIA Rio is only in the showrooms for customer feedback and experience it is not up for sale yet neither does it have a 1000cc engine. The model we got as a test run had a 1.4 liter engine so a displacement of 1400cc and with a 4 speed automatic transmission.