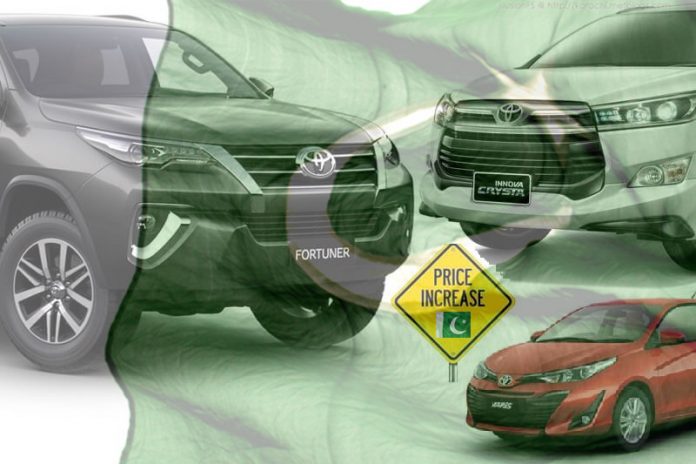 Indus Motor Company (IMC), the manufacturers of Toyota cars, has once again raised the prices of its vehicles by up to Rs175,000. Apparently, the company wants to shift the increased production cost resulting from depreciating rupee entirely on to the consumers.

Indus Motor Company which increased the car prices four times in 2018 has once again hiked the prices following the depreciation of rupee against the US dollar which made import of auto parts expensive.

The new prices are as follows:

The Automotive Industry's Moment Of Truth Has Arrived