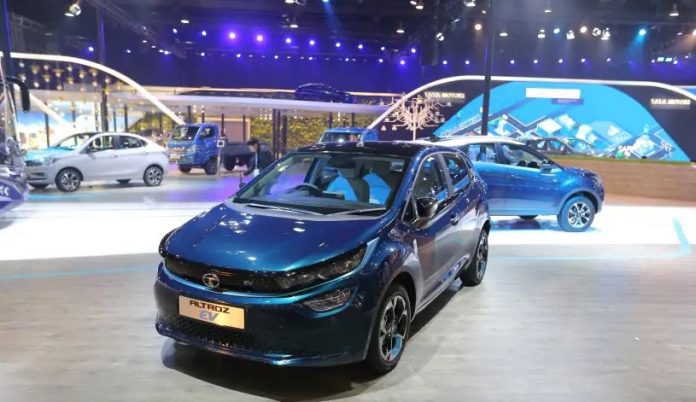 Pakistan seems to be far behind its neighbor India in the race to bring the transport shift from fossil fuel-based cars to electric cars. It seems that Pakistan’s dream to become an electric car exporter might be overshadowed by India.

India seems to be moving at an incredible speed in concern about getting electric cars on the road.

Indian automotive industry announced the ‘National Electric Mobility Mission Plan (NEMMP) 2020’in 2013 according to which the whole country’s transport system would be based on electric cars by 2030. Since then India has launched several electric cars like Hyundai Kona Electric, Mahindra e-Verito, Mahindra e2o, MG ZS EV. Tata Tigor EV (2019) and Tata Nexon EV (2020).

They have also launched electric bikes like Revolt Motors, Ultraviolette Automotive and plan to launch TorkMotors and Emflux Motors in the upcoming years.

They have also worked on the local transport system introducing electric busses the first launch was in 2014 in Bangalore and since then companies like Tata and Ashok Leyland have introduced their busses which are running on the roads. India even has an intercity electric bus that runs from Mumbai to Pune. They also have heavy-duty tractors and local electric rickshaws on the roads.

In their latest Auto Expo show 2020 India has several electric vehicles in their show. The most interesting one is the ‘Ora R1’ which is said to be the most affordable electric car.
While India is moving towards affordability and mass production of electric cars. Pakistan seems to be still undecided about its electric vehicle policy. The plans were announced in 2017 but because of the ministry quarrels and the mafia interruptions, they saw continuous delays.

The first policy was first announced in 2020. The plans to become the biggest South Asian country in exporting electric vehicles might turn out to be just a dream. The speed at which India is progressing to make its footprint Pakistan seems to be nowhere near that.
The biggest example of this can be India’s auto show in which they will be showcasing a variety of electric vehicles. Meanwhile the auto expo 2020 in Lahore, Pakistan has no electric cars.
If things go the way they are going then the Auto industry will foresee a recession in the upcoming years as well.

This is What the 2017 Yamaha YZF-R6 Will Look Like