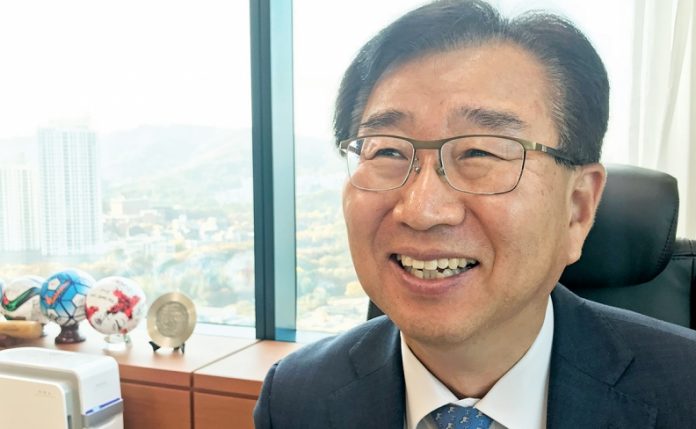 SEOUL — Hyundai Motor Co., which is reeling from tumbling sales in China, is considering cutting capacity at its factories in its biggest market, CEO Wonhee Lee said, according to two people with direct knowledge of the matter.

Lee made the comments at a meeting with analysts and investors on Wednesday, the people who attended the event told Reuters.

He told the meeting that the automaker is considering addressing overcapacity at its old factories in China, while slashing headcount in the country, according to a note from one of the people which was seen by Reuters.

A Hyundai Motor spokeswoman said that the automaker is “reviewing various optimization plans to enhance facility efficiency” and has begun voluntary retirement for employees in China.

China’s auto industry, the world’s biggest, is slowing after strong recent growth, with demand hit a weakening economy and the fallout of trade frictions with the United States. China’s car sales fell 2.8 percent in 2018, marking the first contraction since the 1990s, according to industry association data.

Hyundai’s China sales sank 23 percent in the fourth quarter amid a lack of attractive models and strong branding in the face of competition from both Chinese and global car makers.

He said that GM, Ford and Honda are also slashing global excess capacity, the note added. Lee said globally automakers have the capacity to produce 135 million vehicles a year, 31 percent higher than the industry demand of 95 million vehicles, according to the note.

This article was originally published by Google.com. Read the original article here.