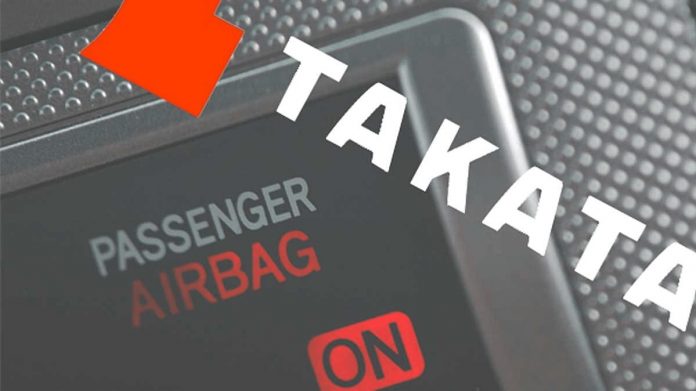 Honda Motor Co said on Tuesday its American unit will recall about 1.1 million Acura and Honda vehicles in the United States to fix a defect in Takata airbags in driver’s seat.
The company said it is aware of one injury linked to a defect in the airbag that may cause the airbag to rupture when deployed in a crash.

The vehicles involved in the recall were previously repaired using specific Takata desiccated replacement inflators (PSDI-5D) or entire replacement airbag modules containing these inflators. Free repairs of the recalled cars would begin immediately in the United States with replacement parts made by alternate suppliers, Honda said.

Honda became aware of the issue after a Honda Odyssey crash, where the front airbag deployed and injured the driver’s arm.
An investigation later showed that manufacturing issues at Takata’s Mexico facility introduced excessive moisture into the inflator during assembly, leading to the problem.

The total number of recalled inflators is now about 21 million in about 12.9 million Honda and Acura vehicles that have been subject to recall for replacing Takata front airbag inflators in the United States, the company said.

Automakers in the United States repaired more than 7.2 million defective Takata air bag inflators in 2018, as companies have ramped up efforts to track down parts in need of replacement.