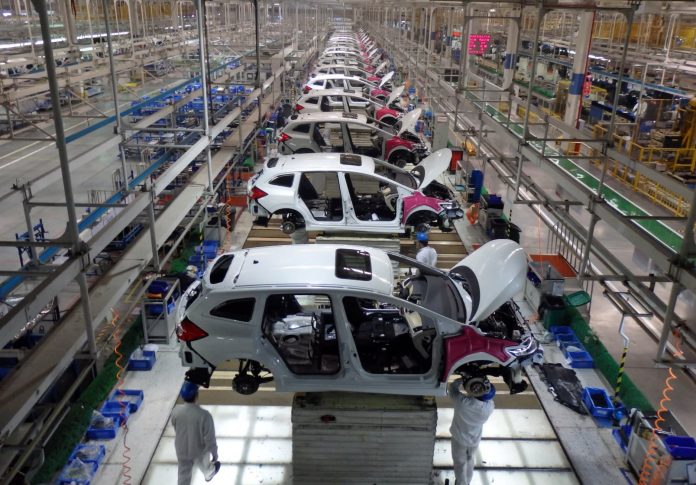 Providing a glimpse of normalcy for an auto industry and world gripped by fear of the coronavirus, Honda Motor’s car assembly plant in Wuhan, China — the city at the epicenter of the global pandemic, partially resumed production Wednesday 11th March.

Honda has now put all of its production bases in China back to work. Honda initially aimed to restart production in the capital of Hubei province as early as Feb. 24, but was compelled to extend the suspension until Tuesday in accordance with the policy of the Chinese provincial government.

The assembly plant, which built 791,518 vehicles last year, shut down for the annual Chinese spring holiday Jan. 23. Scheduled to reopen Feb. 3, the plant was closed indefinitely when the Chinese government sealed off Hubei province to control the virus’ spread.

“This is important, good news,” Eric Noble of consultant The Carlab said. “Never underestimate the resiliency of the auto industry.”

Honda’s joint venture with local automaker Dongfeng Honda Automobile Co. Ltd. employs 12,000. Honda said parts of three four-wheel vehicle plants in the city restarted operations on Wednesday in what it called “small volumes.” The plants have a combined output of 600,000 units a year.

Meanwhile, Nissan Motor Co. plans to restart is plants in Xiangyang, also in Hubei province, and Zhengzhou in Henan province within this week. “We are preparing for the resumption while trying to ensure the safety of workers and closely monitoring supply chain conditions,” a Nissan official said.

Do Electric Vehicles Have a Future in Pakistan?

A game changer model for Proton–X70