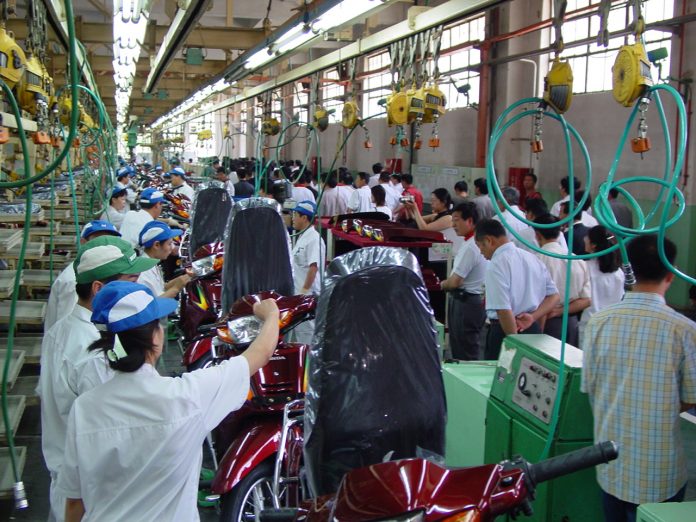 The corona virus scare has finally made an impact in the moto-world, with Honda announcing extended closures of two motorcycle plants due to concerns over the flu virus.

To be clear, this isn’t as if Honda has shut down an operating factory—not exactly. Asian Review reports Honda’s factories in Tianjin and Taicang were already closed, due to the Chinese Lunar New Year holiday, when many workers return home to be with their families. They were scheduled to re-open in early February, and that re-opening has been postponed until February 9 (unless the situation at that point requires otherwise, of course).

The closure could have a sizable impact on Honda’s output in China. Total annual production capacity for the Tianjin plant, situated in northern China, is 500,000 bikes a year. The Taicang plant, in eastern China, can build 350,000 bikes a year. The current coronavirus outbreak was originally centred around the city of Wuhan, but has allegedly spread throughout the rest of mainland China, although not to the same concentration. Current reports say there are about 7,000 infected in China. A few dozen cases have been reported in other countries.

Honda’s move comes as transportation manufacturers are looking carefully at all their production facilities in China. Honda’s also closed auto plants in China, as have Peugeot, Toyota and Ford. It also comes as the Chinese motorcycle industry was set to start several new partnership with high-end western brands: KTM, Harley-Davidson and MV Agusta all planned to start selling made-in-China motorcycles in the coming months. It will be interesting to see how this situation affects those plans, as well as the availability of made-in-China components that are already a key part of many new motorcycles, no matter where they’re finally assembled.

A Long Journey of Ghandhara Industries Limited on Bumpy Road of...