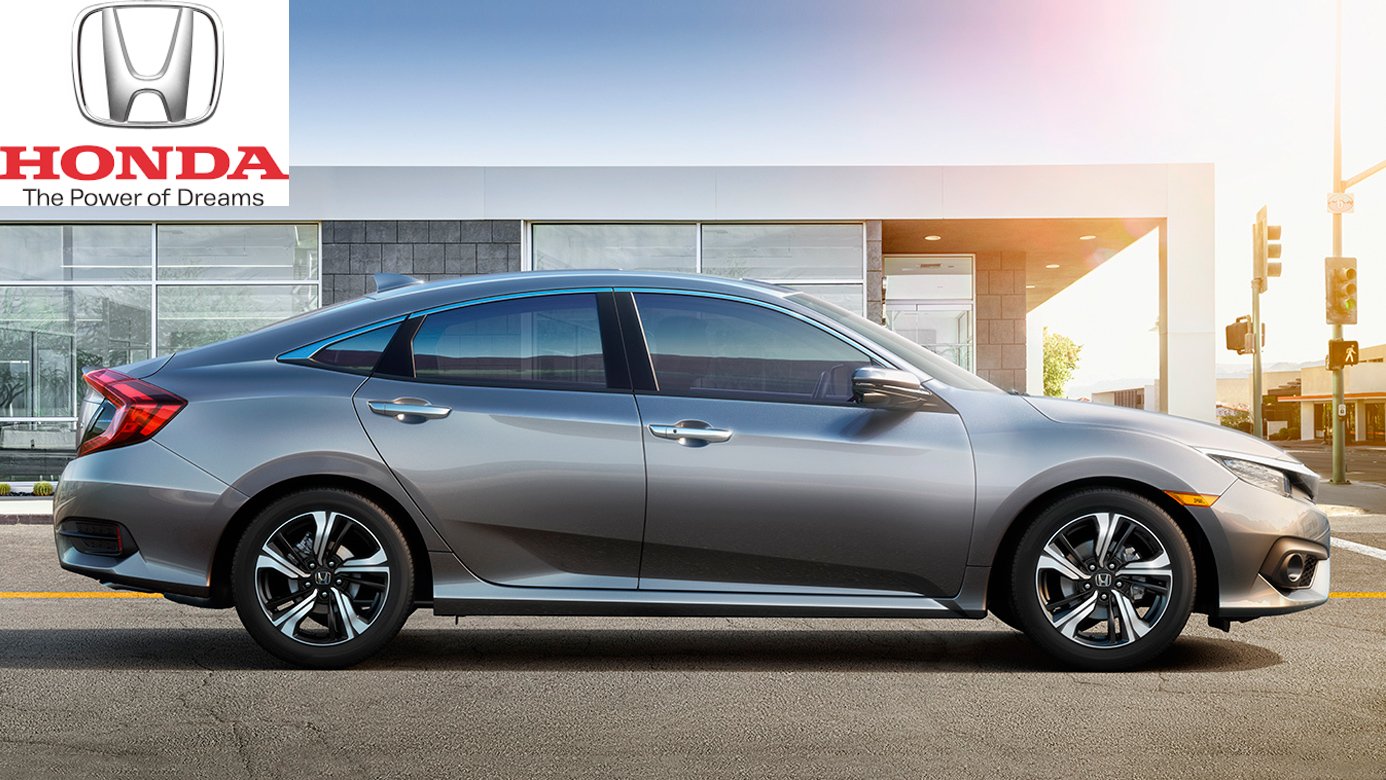 KARACHI: Approximately 5,000 potential buyers have booked Honda Civic’s tenth generation model by depositing Rs1 million each for the vehicle, amounting to five billion rupees for the company so far from bookings alone.

“Out of the total bookings, 80 per cent new Civic orders are from buyers in Punjab and northern areas,” CEO Honda Quaideen and Honda Drive In off Rashid Minhas Road, Shabbir Alibhai said while talking to Dawn.

This year, Atlas Honda changed its booking pattern and has asked customers to book Civic with a down payment of 50 percent of the provisional price announced.

He said as per company’s policy, request of change of name and refund is not permitted to pull genuine end users.

The company, he said, plans to launch new Civic after Eid-ul-Fitr and the delivery of car to the customers will kick off by the end of July.

An analyst at Top Line Securities said pre-booking of Honda Civic has already started with an initial non-refundable deposit of Rs1 million. Honda Atlas Car (HCAR) will launch two variants of the new Civic – 1.8L Oriel Prosmatec with a price tag of Rs2.53m and 1.5L Turbo with a price of Rs2.90m (subject to government taxes).

Both variants will have a host of features and will only be available in automatic transmission with sun-roof for now.

The report of Top Line Securities said it is possible that HCAR may introduce lower price variants including manual transmission and hard top in due course. It should be noted that previous Honda Civic models gave buyers the latter options.

Honda Atlas Cars is the smallest of the three players in Pakistan’s market compared to Pak Suzuki Motor, the market leader, and Indus Motor, the makers of Toyota Corolla. 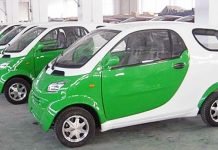 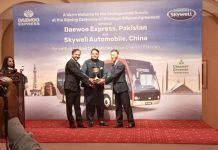 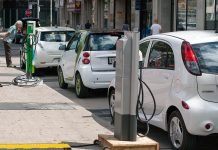 Suzuki, Toshiba, Denso EV battery plans to be pushed back due to the pandemic