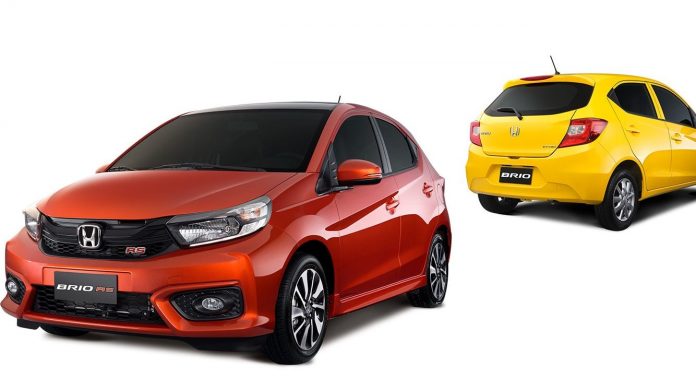 Social media has been buzzing with the news of the launch of ‘Honda Brio’ in 2019. However, our industry sources have confirmed that Honda has no plans to introduce Honda Brio in Pakistan.

A news website claimed that Honda will possibly launch their model Honda Brio in 2019 in Pakistan, which later they claimed was delayed due to the devaluation of rupee against the dollar.

Honda Brio is a compact five-door hatchback 1200cc car that the Japanese automaker is selling as a budget car in India, South Africa, and Thailand markets. Unfortunately, this model would not be seen on the Pakistani roads as the company claims it to be unfit for the roads.

Even though there are no plans for a ‘Honda Brio’ in Pakistan, Honda yesterday launched its 10th Generation Honda Accord in Pakistan. It is a high-end model that has received an applaud from customers all over the world.

The all-new Accord premium model’s booking has started on 4th September 2019.

Stay tuned as we will bring you an overview of the features of the 10th Generation Honda Accord has to offer.