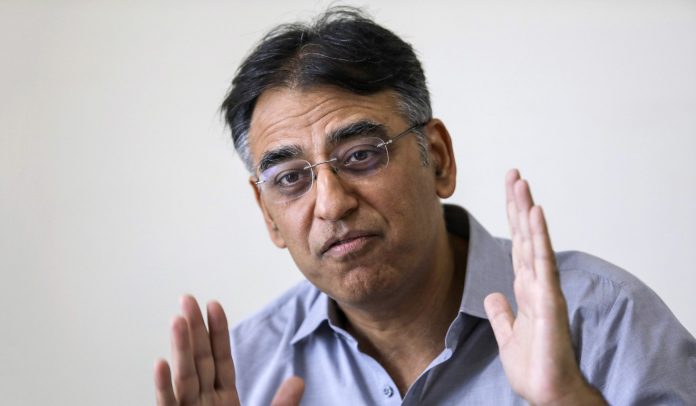 ISLAMABAD: The Finance Minister, Asad Umar, says he’s ready to reconsider the budget proposal of lifting ban on the non-filers of tax returns wishing to purchase property and new cars — a move that sparked controversy, as it meant incentive’s the tax-evaders and penalizing the taxpayers.

“Yes, it can be reconsidered. There shouldn’t be an ego problem. I am neither all-knowing nor I have any personal interest in granting this waiver. We have invited suggestions to identify genuine cases among them where exemption merits,” Asad told The News on Saturday. “Where I am convinced that the cases merit exemptions, it will be done. This is my personal opinion. Final decision will be taken collectively,” he explained.

During his budget speech late on Tuesday, Asad had justified the proposed waiver for non-filers on the ground that the ban slapped by the PML-N government had hurt the overseas Pakistanis intending to invest in the real estate. As the controversy raged on, two other reasons were listed in defense of the waiver by the financial wizards of the government. The ban on non-filers is in violation of fundamental rights prescribed in Article 23 of the Constitution, according to the State Minister for Finance Hammad Azhar. That it has also affected the transfer of inherited property, as doing so also required the beneficiary to be a filer is another excuse.

Forthcoming Auto Policy and the Future of Pakistani Auto Industry