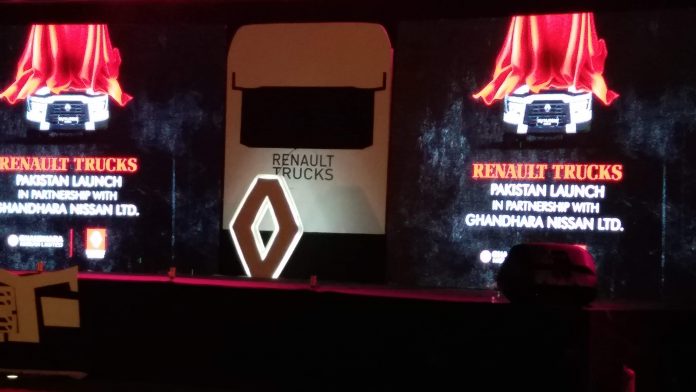 Renault Trucks, in partnership with Ghandhara Nissan Ltd (GNL) introduces the full range of Renault Trucks to the Pakistan market.

Renault Trucks and GNL signed co-operation agreement in early 2018 to represent Renault Trucks in Pakistan. GNL will be responsible for the import, distribution and after-sales service of the three new ranges, as well as the CKD assembly at its manufacturing site situated at Port Qasim, Karachi by the end of 2019; which demonstrates the company’s significant commitment to the country. Currently all the vehicles are being imported in Built-up condition from Lyon, France. 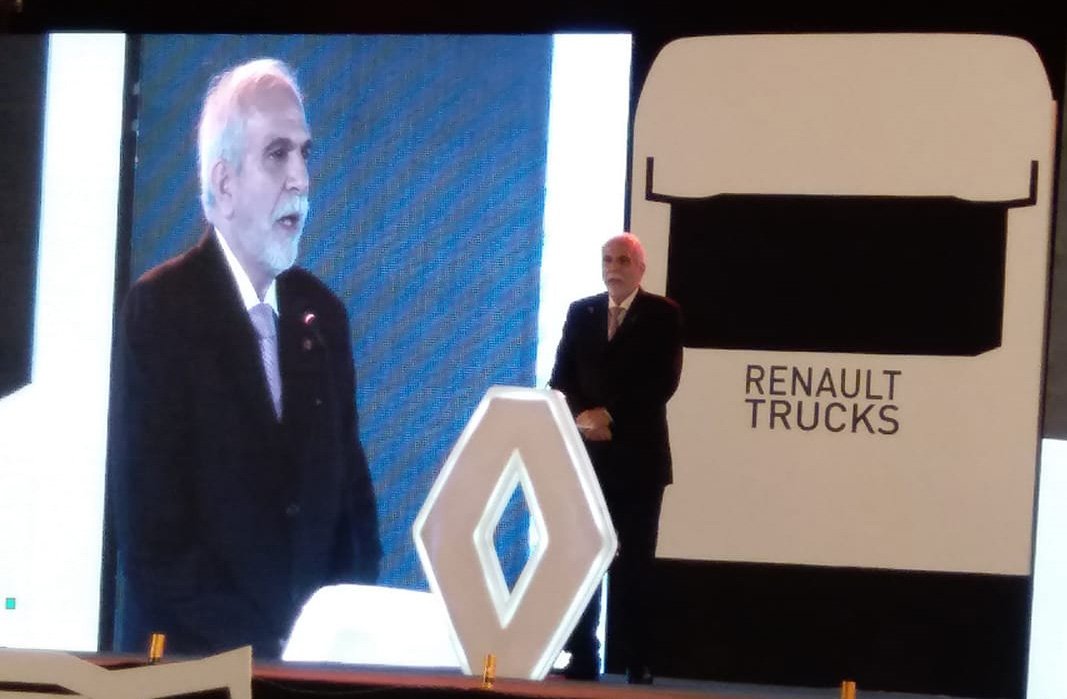 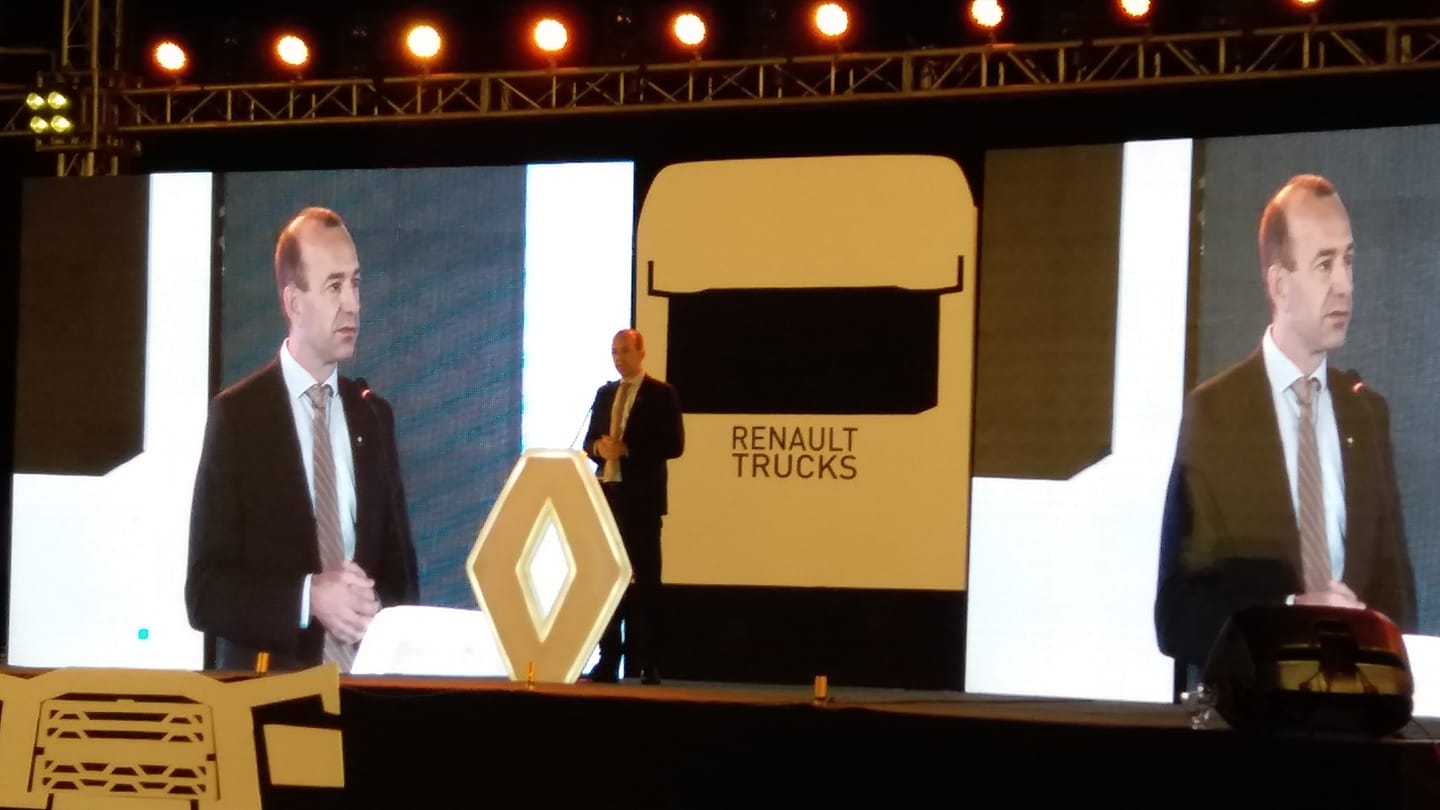 Speaking at the launch, Olivier De Saint Meleuc, Senior Vice President of Renault Trucks International, said: “I am personally proud to witness this milestone for Renault Trucks in Pakistan with our partner GNL. Pakistan is an important market for Renault Trucks. Pakistan is rapidly developing with many large infrastructure projects specially under the China Pakistan Economic Corridor (CPEC); that require robust & reliable trucks to cater demanding operations. Renault Trucks offer fuel efficiency, engine performance and safety along with lower maintenance and operational costs, ultimately providing profitability to the customers. With our new range launched in 2013, we have deployed „significant resources to ensure these vehicles deliver maximum reliability. Each range has undergone rigorou-s-quaiity trials-and has been _exhaustively field-tested under actual operating conditions to meet the demands for reliability and robustness expected by our customers in Pakistan”.
Mr. Ahmed Kuli Khan Khattak, Chief Executive Officer of GNL thanked the management of Renault Trucks and esteemed guests. He further said,”

Whenever GNL has introduced any commercial vehicle to Pakistan, it is being well accepted in the market. By the blessings of Almighty Allah, GNL is taking yet another lead by bringing European Trucks. Subsequent CKD Operation of Renault Trucks from end 2019 will create new job opportunities and offer the highest standard transport solution for the benefit of customers. ”

Speaking at the event, Mr. Muazzam Pervaiz Khan, Sr. Executive Director Marketing & Sales of GNL highlighted over 50 years of relationship between customers and Ghandhara Group which is one of the major factors in company’s long-term success. He further said that with this huge opportunity available in the market for Robust, Fuel-Efficient & reliable trucks, introducing Renault Trucks was need of the hour. The demanding specs in terms of safety by all the major oil marketing companies can be 100% complied by Renault Trucks.

While company representative talking with Automark on sideline of the event says this is an official event of the launching the vehicles, while company already sold some remarkable units of the Renault truck to many customers. These France made vehicles are expensive but they have very special features and quality which are unique in Pakistan. It’s a onetime investments for the purchaser of this vehicle.