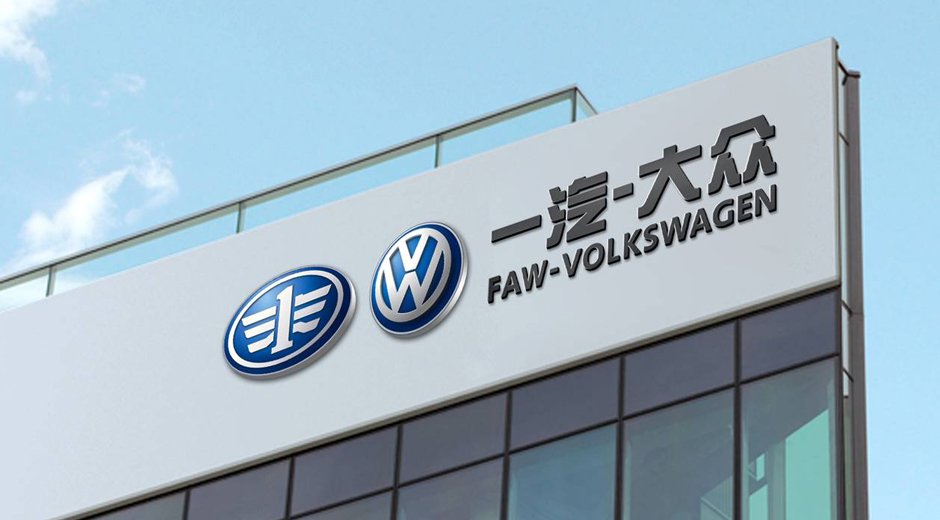 FAW–Volkswagen Automotive Company announced it would build a fifth vehicle factory, in the port city of Tianjin, as it looks to increase its exposure to growing demand in the world’s largest vehicle market.

FAW-VW is a joint venture established in 1991 between Volkswagen and China’s FAW Group, producing Volkswagen- and Audi-branded passenger vehicles for sale mainly in China. It is one of VW’s two main vehicle-producing joint ventures in the country, with production at around 1.65m vehicles in 2015.

Construction of the new fully-integrated plant will begin this month, with production scheduled to start in 2018. Total spending earmarked for this project is reportedly CNY19.5bn (around US$3bn) for a plant with annual capacity of 300,000 vehicles per year.

The world’s second largest economy and the biggest car market by volume, China is expected to have 1 billion licensed drivers in the next 15 years. Taking advantage of this, Volkswagen Group has already announced it will incest €18.2 billion ($24.7 billion) in development and production facilities through 2018.
At full capacity it is expected to employ about 6,000 people. FAW-Volkswagen’s other plants are scattered in different locations in China, including Changchun, Foshan, Chengdu and Qingdao.