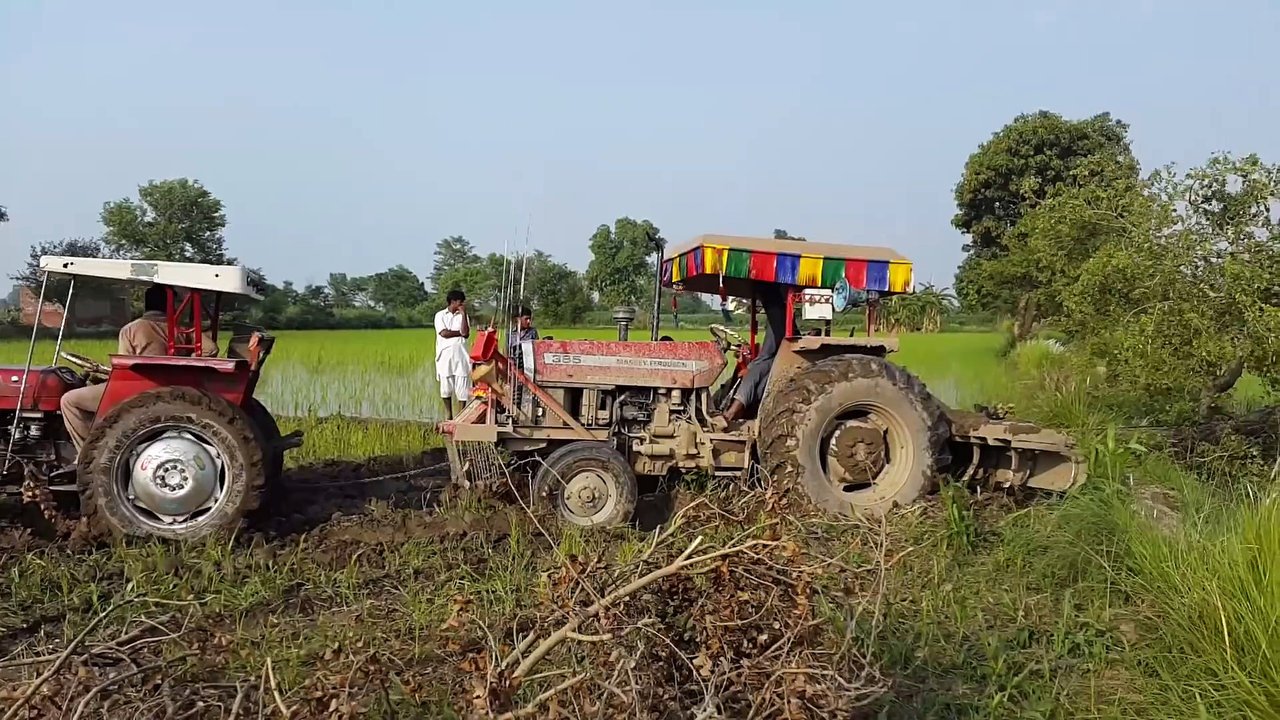 The long awaited Automotive Development Plan is now announced previous month after a lapse of almost five years. The plan provides lucrative incentives for almost all segments of Automobiles which includes Passenger Cars, Light Commercial Vehicles, Buses, Trucks and Prime Movers. Two categories are developed for the investors in this Plan which includes Green Field Project and another one is Brown Field Project.

In Green Field Project the incentive is given mainly to the new investors in Passenger Cars segments with strict condition of introduction of new “MAKE” rather than new “MODEL”. According to this scheme only those investors who will invest in purchasing of land and development of infrastructure and will introduce only those MAKES which are not yet previously assembled in Pakistan will be given incentives in the shape of imports of 100 units of CBUs of that particular Make at 50% of prevailing rate of custom duty, One time duty free imports of Plant Equipments and Machines and five years relaxation on imports of 100% CKD at the rate of 10% Custom Duty for Passenger Cars only and for three years for Buses, Trucks and Prime Movers only to import 100% CKD at prevailing rate of custom duty for non localize parts.

In Brown Field Scheme those assembly plants which are closed since 2013 are given a chance to re start their operations by importing 100% CKD at the rate of  prevailing rate of custom duty for non localize parts for three years for buses, trucks and Prime Movers only.

Pakistan is basically an agricultural country and our main source of food is Agriculture Farming. Tractors and agricultural equipments plays a major role in mechanized farming. Due to shortage of water resources, unstable input prices of agricultural seeds and fertilizers, lack of research and development and having no advisory services to farmers in Pakistan, the total land utilization could not be significantly increased. In 1991 it was 21.35MHa and till 2010-2011 it was 23.40MHa out of 79.61 MHa land, despite the fact that tractor population has been increased over the last 23 years, which is approximately 700,000 units today which according to experts should be more than One million.

The present per hectare horsepower (HP) availability in Pakistan is only 0.90 HP per hectare as opposed to 2.31 HP in India. The requirement of 1.4HP per hectare Pakistan is recommended by FAO which can be achieved through high volumes of tractor manufacturing industry.

In Pakistan there are six tractor assembly plants however only three are in production. The accumulated annual production of all three active units are around 45,000 to 50,000 where as the estimated demand of tractors are more than 70,000 tractors. To fulfill this Demand and Supply Gap, since last ten years imports of CBU were allowed at Zero rate of custom duty, however from the   fiscal budget 2014-15 15% custom duty and 10 percent Sales tax is imposed on CBU to support the local tractor industry which is now further reduce to only 5% in fiscal budget 2016-17.

Tractors are required by the Farmers, Construction Companies, and Land Developers.  Government of Pakistan is also working on large number of projects and requires large number of tractors.

An in-depth study of last twelve years local production and sales of tractors revealed that the industry is not able to meet the increasing demand of tractors while calculating AAGR the industry shown growth of only 2.16% over the last 12 years .There may be different reasons behind this shortfall  such as withdrawal of Government Green Tractor Schemes , failure of local parts supplies , old equipment’s, conventional type of production lines or other managing problems, therefore the Government is forced to allow imports of CBU tractors to meet the farmers demands.

Pakistan needs more tractor plants to support its farmers and to provide food to its people. Inspite of all these knowing facts ,in the coming new ADP 2016-21 this important sector is totally ignored no incentives in shape of Green or Brown Field is allowed to this important sectors the reasons for this ignorance best known to the high ups of BOI, EDB and other Government Sectors.

Pakistani people needs foods at affordable price not new Make of lucrative European cars, this important ignorance from a very important Government Ministry leaves many questions. Any one can go to the Pakistani Court and can quash this policy at any time similar to the tractor scheme announced in Gen Pervaiz Musharaf era which was totally quashed by the Sind High Court therefore the concern ministry should immediately review the announced policy and gives similar incentives to this important sector as given to New Passenger Cars.

This 3-Wheel Electric Scooter Runs on Solar Power and Will Easily...

Ghandhara Isuzu D-Max is available for booking in Pakistan