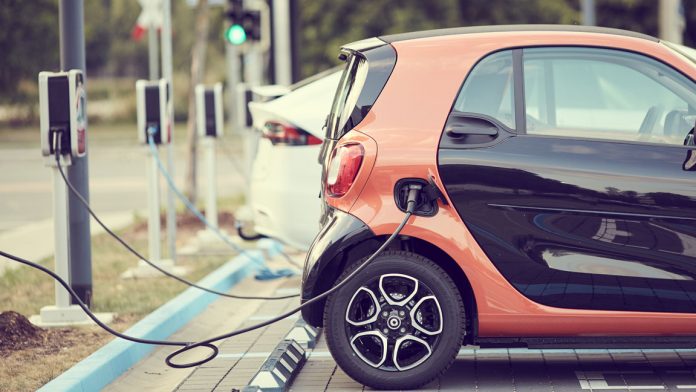 The policy was extensively deliberated in Automotive Industry Development Committee (AIDC), which is a Cabinet’s approved body working under Engineering Development Board for promotion of automotive industry. The recommendations mainly focused on “Make in Pakistan” strategy and were duly endorsed by EDB’s Board of Management which include prominent automotive sector businessmen and experts. This policy initially encompasses electric vehicles in 2/3 wheelers and Heavy Commercial Vehicles (Trucks and Buses) and related ecosystem for said electric vehicles. However, its scope will be extended further to cars, sports utility vehicles and light commercial vehicles under the approval of the high level committee formulated by the Government under the Chairmanship of Minister for Industries and Production. The prominent members of the Committee include Minister for Science and Technology, Minister for Planning, Development and Special Initiatives, Advisor to PM on Climate Change, Special Assistant to PM on Petroleum, Advisor to PM on Institutional Reforms and Austerity, Deputy Chairman Planning Commission and Secretary Ministry of Commerce.

The approved recommendations mainly include 1 % customs duty on Electric Vehicles Specific Parts and 1 % sales tax which are expected to make 2-3 wheelers viable in the market in price comparison with their gasoline substitutes. The local manufacturing in HCV segment and infrastructure development has also been incentivized in the policy but its more dependent on development of local infrastructure, whereas charging 2-3 wheelers in relatively easier than four wheelers and HCVs.

Responding to a well thought out policy prepared by EDB, mainly with the support of Ministry of Industries and Production and Ministry of Climate Change, and approved by the Cabinet, several local companies have started exploring the EV segment of local vehicle market, which is expected to recover soon after pandemic. M/s Jolta Electric (Pvt) Ltd. Lahore, which has already made significant investment in designing and development of EV specific equipment, has submitted its request to EDB for local manufacturing of electric bikes in Pakistan. Similarly, United Auto Industries, the second largest manufacturing brand in motorcycle segment is working in close coordination with EDB for launch of various electric versions of their motorcycles and scooters. Sazgar Engineering Works Limited has already manufactured electric three wheelers whereas Crown Group of Companies Karachi has test marketed various electric 2-3 wheelers and are expected to shift to their local manufacturing soon.  Electric motorcycles of Eiffel Industries Ltd. (Road Prince) will also be launched in the local market soon. Apart from this, several companies are contacting EDB and are aligning for manufacturing of electric 2-3 wheelers. As a result of this initiative, the adverse impact of pollution on environment will reduce whereas operating and maintenance cost of vehicles will also be reduced.

EDB has already taken up approved recommendations such as exemption of registration fee, reduction in toll taxes, exemption from annual renewal fee, availability of loans at favorable terms etc with various government entities and provincial departments including State Bank of Pakistan, Ministry of Communication and provincial registration authorities.

Introduction of EVs in local market will be beneficial in providing additional employment for the talented youth in Automobile sector of Pakistan. The investment applications will be processed by EDB.