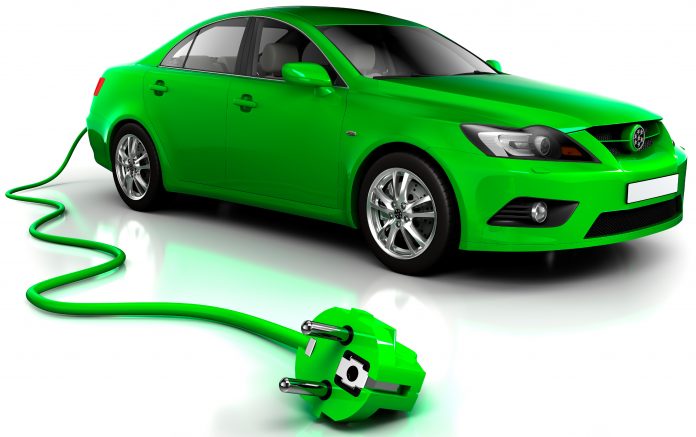 The Electric-Car Boom has taken over the world in recent years as the global drive towards finding eco-friendly commuting options has pushed famous automakers to produce more Electric Vehicles (EVs) than ever before. The demand for electric vehicles is increasing by the day, thanks to the effectiveness of EVs in improving the air quality by reducing the carbon footprint. Electric vehicles generate power from electric batteries, hence they completely diminish the need for conventional fuel, which on combustion in petrol and diesel vehicles, adds to the air pollution. The acceptance of electric cars is growing steadily across the world as the sales figures of electric cars have continued to grow over the last few years.

Future of Electric Vehicles in Pakistan

The new Automotive Policy 2016 does provide an opportunity to global electric car makers to launch their vehicles in Pakistan, but because of poor infrastructure and lack of awareness amongst consumers, the future of electric vehicles in Pakistan doesn’t look promising at all.

What are the Challenges?

The industry of electric vehicles faces serious challenges in Pakistan. The major problem is the lack of awareness among common car buyers about advantages of EVs over the combustion engine vehicles. Some of the consumers in Pakistan don’t even know the absolute difference between the two, which is mainly because of the unfriendly government policiesto promote the sales of EVs.

Here are some major challenges that electric vehicles face in Pakistan:

How are EVs better than Combustion Engine Vehicles?

Electric vehicles are a clean source of energy and offer a fuel-efficient commuting option as compared to conventional combustion engine vehicles. Fuel prices have continued to fluctuate in the global markets and in the last few months, fuel prices have increased significantly in Pakistan. In this current scenario, shifting from a traditional vehicle to an electric vehicle could be an ideal choice for motorists on a tight budget in Pakistan.

Besides their effectiveness as a low-cost commuting option, EVs also offer an eco-friendly alternative to the combustion engine vehicles. With more EVs on the road, the air quality in Pakistan can improve significantly over a period of time.

Are there any Opportunities for Electric Vehicles in Pakistan?

No matter, how good the EVs may be in comparison to the conventional vehicles, the industry of electric cars cannot grow in Pakistan before the electricity outages in the country are reduced and the government sets a long-term plan to improve the air quality in Pakistan.

The China Pakistan Economic Corridor (CPEC)has brought into perspective some new projects that focus on Chinese companies producing electric vehicles in Pakistan,however, these projects are expected to mature only after four to five years or even more. With electric outages expected to reduce in coming years by meansof energy-based projects that are part of the CPEC, there is a huge possibilitythat Pakistan will start to offer more relaxation in its policies to electric car makers to grow the scope of opportunities in the electric car industry.

Motorcycle production up 15.44pc to over 2.650 million units