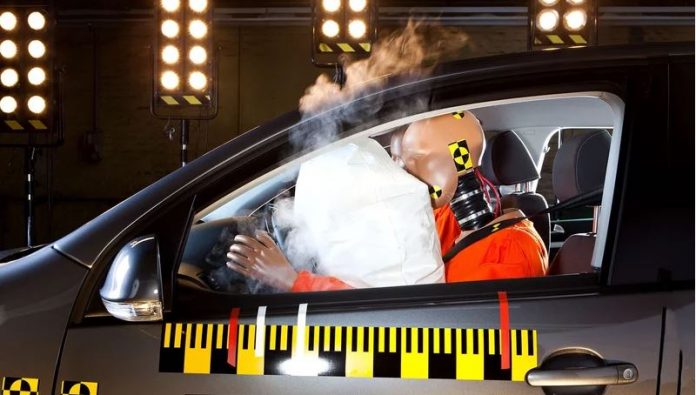 The recall is part of the largest series of recalls in automotive history, the Takata Airbag Safety Recall. So far, the recall has involved 19 automakers and tens of millions of airbags.

The Takata inflators can explode with too much force upon deployment, making it possible that they would hurl deadly shrapnel at passengers. At least 23 people have been killed worldwide as a result of the airbags, according to USA Today.

A press release from Toyota states that the companies will replace the affected airbags for free, and that owners of the affected vehicles should receive notification in the mail.

“Depending on the vehicle model, Toyota and Lexus dealers will replace either the front passenger airbag inflator or airbag assembly at no cost to owners,” the release says. “Owners of all involved vehicles will receive direct notification by first class mail or other means starting in late January 2019.”

French automaker Renault to Launch New Cars in Pakistan by 2018

Do Electric Vehicles Have a Future in Pakistan?