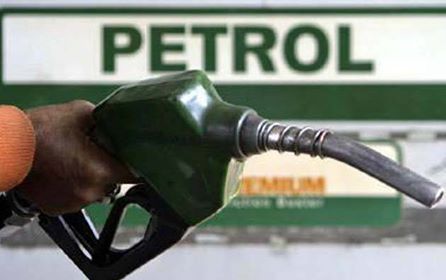 The government is likely to reduce prices of the major petrol products in the range of Rs5.5 to Rs11 per litre from February 1, it is learnt.
According to officials privy to the developments, the price of HOBC is expected to go down by Rs11 per litre, petrol by Rs8.75 per litre, High Speed Diesel by Rs8 per litre, Light Diesel by Rs7.50 per litre and kerosene oil by Rs5.5 per litre.
The Ogra on January 30 will send a summary to the PM after calculating prices of the imported oil and it is expected that the price of major oil products may further decline as at least three ships by the end of the current month are due to reach Karachi port. “Keeping in view current trends it is expected that the prices of the major oil products may reduce by Rs5.5 to Rs11 per litre”, the official said.