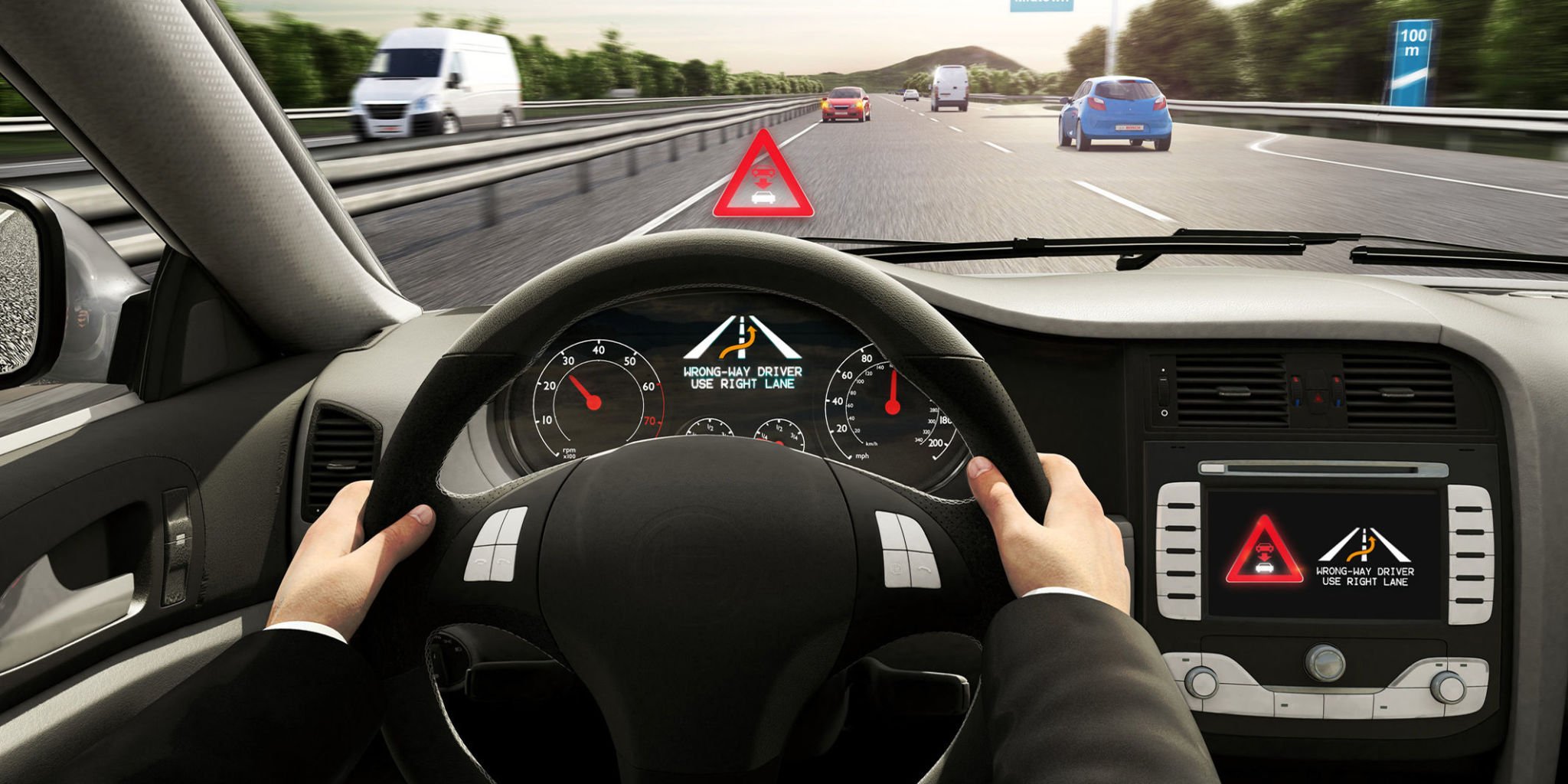 The premise is that Bosch provides a software application that constantly checks avehicle’s movements against what it understands as the permitted direction on any given road. Imagine itlike any other GPS software, but with a specific focus on which way the car is moving. If the information gathered from the vehicles doesn’t line up with the way they should be driving, that’s when an alert goes out to both that driver and any oncoming drivers utilizing the system.

According to Bosch, radio alerts in Germanyaboutwrong-way driverscan take several minutes to go out, by which time the danger’s already come and gone for most folks. A statistic they quote says that one third of criticalincidents caused by wrong-way drivers occurs within the first 1,650 feet or so, meaning that an accident’s already happened in these cases before there’s ever a radio-based warning. Thus the cloud-based system they’re working on, which would alert folks much faster.

One potential flaw in the system: It’s only as good as the number of vehicles using it. Part of the way it detects and alerts folks of wrong-way drivers appears to be tied up in information gathered anonymously from nearby vehicles. This also would be completely ineffective for anyone driving around without the software application, or without “an unbroken connection to the internet,” which is something it requires to function.

The service is scheduled to launch in 2016, and will be made available for as many “infotainment” devices as possible, in hopes of casting awide safety net. In the meantime,don’t drive downstreets the wrong way. That could help too.

Recently launched Suzuki Alto may get another price hike