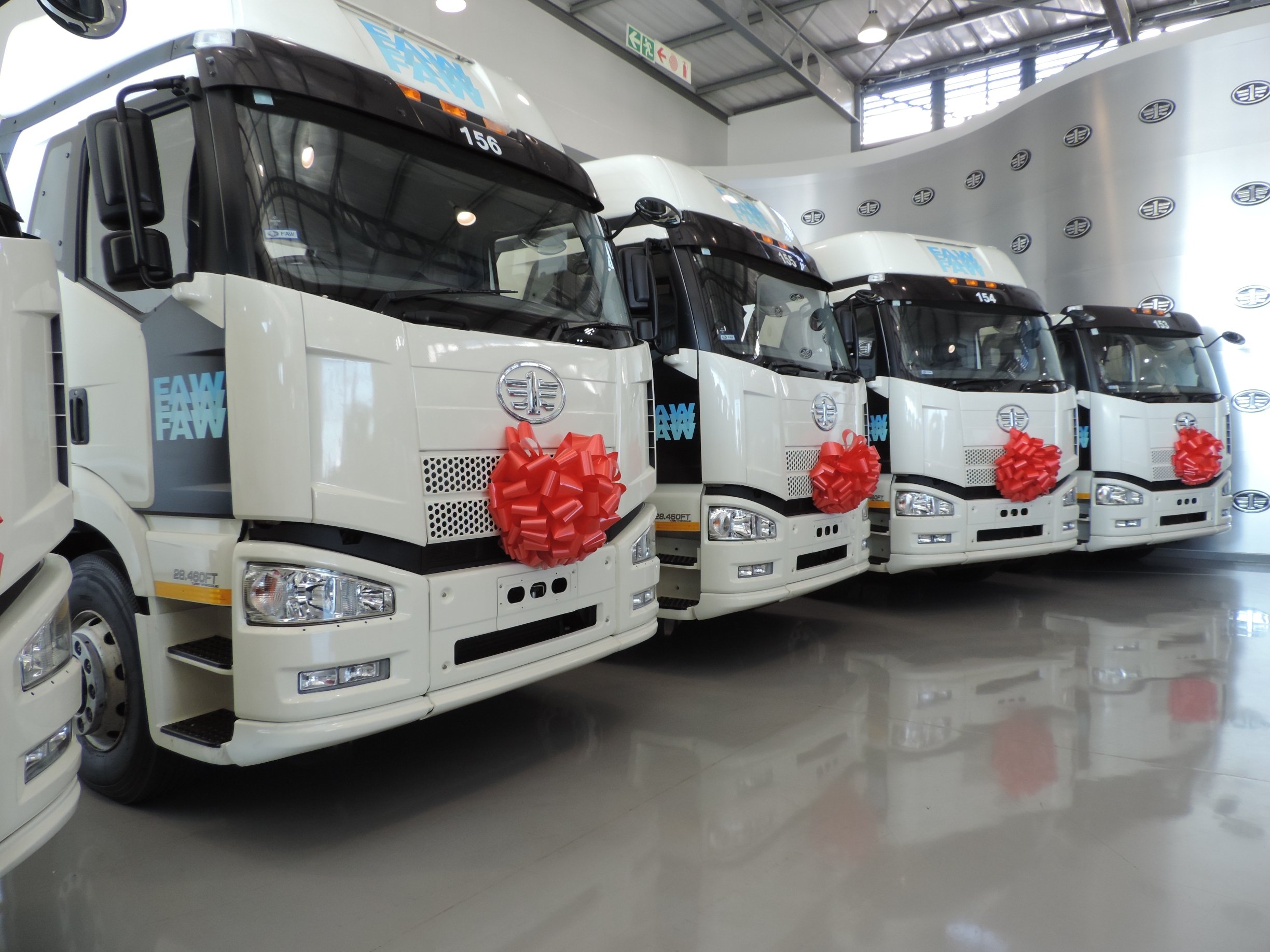 FAW Jiefang Automotive Co. Ltd., an established Chinese truck manufacturer, has opened its first production base for electric trucks.
The base in the eastern coastal city of Qingdao is expected to produce 50,000 full electric trucks each year, according to the company, a subsidiary of China’s leading auto maker FAW Group.

The company has developed light, medium and heavy new energy trucks, said Hu Hanjie, general manager of FAW Jiefang.
New energy vehicles, including all-electric and plug-in hybrid vehicles, have seen explosive growth in China.
Statistics from the Ministry of Industry and Information Technology showed that 517,000 new energy vehicles, including full electric vehicles and plug-in hybrids, were manufactured and 490,000 were sold between January and October, both up more than 45 percent year on year.
Since the first Jiefang truck was manufactured in 1956, the brand has sold more than 6.6 million trucks and exported to 80 countries and regions.
In 2016, the company sold 202,000 trucks, 185,000 of which were medium and heavy vehicles, holding the biggest market share in China at 19.25 percent. Its output this year has exceeded 300,000, the company announced Thursday.
In addition to the electric push, Jiefang will also focus on research for self-driving trucks in coming years.

Billions lost in taxes due to used cars import halted