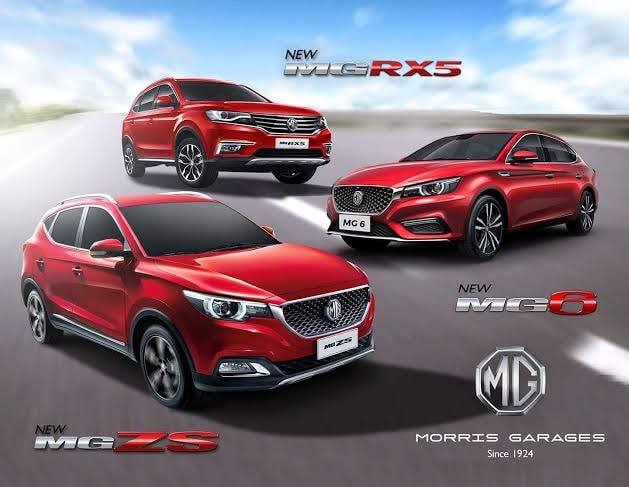 Chinese President Xi Jinping in his visit to Pakistan in June will be inaugurating Foton JW Auto Park (Pvt.) Ltd. which is the biggest private venture of electric car manufacturing in Pakistan, According to sources.

JW Auto Park are also going to sign a Memorandum of Understanding (MOU) with Morris garages for electric vehicles. MG was previously a British brand and has recently been taken over by Chinese Company.

About JW Auto Park
Their plant was launched in 2018 in November and they are the first Pakistani company which has a 50% partnership with a Chinese company which is Changsha Foton Vehicle Technology Co. Ltd. The initial investment was 150 million by both companies and the joint venture established an assembly plant after receiving Greenfield status.

The plant capacity, in its initial phase, is producing 30,000 units per annum, which is located over 50-acre land in Lahore. Light and medium commercial cargo and dump trucks, SUVs and minivans are included in the Phase-I product range that employs more than 500 people. According to the sources, both the companies are planning to expand the plant set up in Phase II & III with an investment of $300 million in the auto sector.

This joint venture is aiming to expand the plant capacity to 100,000 units per year with 100 acres of land to increase its product range in the future as well. The completion of Phase II & III will also result in increased employment of around 3500. The expansion of product range would later include assembling heavy trucks, buses, and various energy vehicles.

JW has been the silent leader in the Auto Industry and quiets the newsmaker. In its plans for the next 5 years, Foton JW Auto Park also aims to become the leading commercial vehicle manufacturer in Pakistan.

MG Motor UK Limited (MG Motor) is a British automotive company headquartered in Longbridge, Birmingham, England,[2] and a subsidiary of SAIC Motor UK, which in turn is owned by the Shanghai-based Chinese state-owned automotive SAIC Motor. MG Motor designs, develops and markets cars sold under the MG marque. MG Motor is the largest importer of Chinese made cars into the United Kingdom. The marque returned to competitive motorsport in 2012, and won the 2014 British Touring Car Manufacturers Championship.