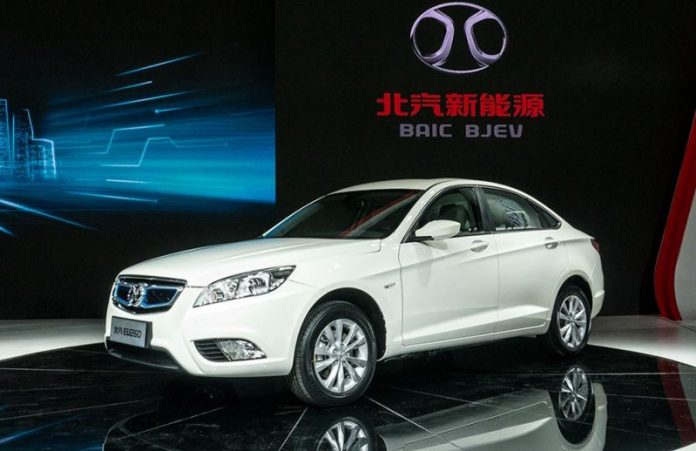 BAIC said in an article on social media that the company will invest 20 billion yuan ($2.83 billion) to develop new product platforms for its BEIJING brand.

BAIC hopes to cooperate with its joint venture partner Daimler AG on intelligent connected vehicle technologies in the future, Xu told Reuters on the sidelines of the conference, without elaborating.

BAIC, which has been Daimler’s main partner in China for years, operating Mercedes-Benz factories in Beijing through joint venture Beijing Benz Automotive, bought a 5% stake in Daimler in July. The partners also make trucks via another joint venture Foton Daimler Automotive.

“We have finished our stake investment in Daimler,” said Xu. “We do not have plans to increase our stake.”

Pakistan Road Safety Conference on 5th September 2018 in Lahore by...

Jinbei launches the widest range of vans and minivans in Pakistan