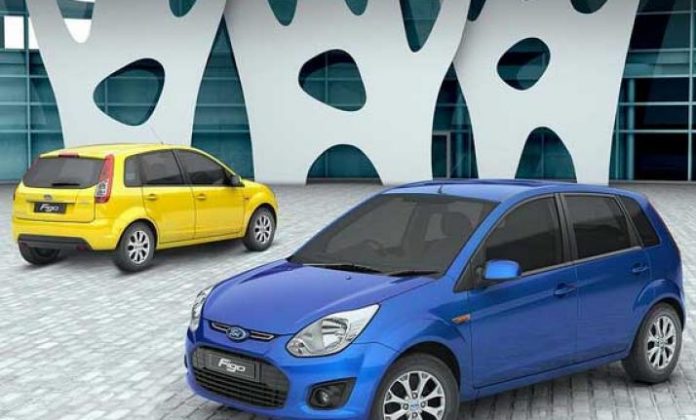 Lahore Commissioner, Inland Revenue issued a letter stating that Director Excise and Taxation has not issued any statement regarding non-filers can buy 1000 cc vehicle. The letter claimed any such news is fake and not based on a true opinion, neither held any meeting in this regard that FBR has given permission to non-filers to import or buy 1000cc vehicle but not above 1000cc.

(see copy of letter at the bottom of the text)

The government announced in Finance Bill FY2018-19 and proposed that non-filers would not be allowed to buy a new motor vehicle manufactured locally or imported until they file income tax return. After the proposal debate started in the auto industry whether it’s a good step or not. Some argued against it while some lauded the proposal. And now Senate Standing Committee on Finance has recommended to the government that it should relax restrictions on non-filers.

The committee asserted that government should allow non-filers to buy or import cars up to 1000cc to give relief to the middle-class population of the country. As per ET, the committee has conditionally supported the proposal made by the government against non-filers.

On 4th July, a joint meeting with the Commissioner of Income Tax, RTO-II, Lahore agreed to amend the recent law that prevented non-filers from purchasing or importing a new car in Pakistan.

This new statement has been a controversial subject because many think that this can lead to substantial downturns for the economic situation of Pakistan. Nevertheless, it was an effective measure to influence the tax collection of the country, and he urged the citizens to file their taxes.

A bill, signed by the Director of Excise and Taxation has been passed that suggests some changes to the new law. It reads:
[Regarding the previous ruling that prevented filers from buying new cars in Pakistan], a meeting was held with the Commissioner of Income Tax, RTO-II, Lahore who was consented that:-

However, there still prevails a confusion whether concerned authorities have allowed non-filers to buy, import and register vehicles or not. We will keep you updated as further information becomes available.