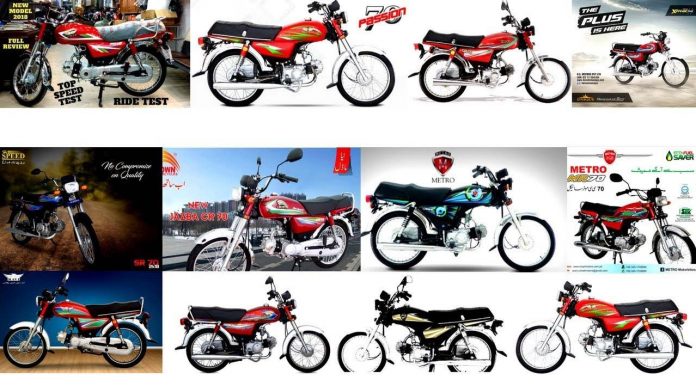 Since October 2018, Atlas Honda has continued to increase its bike prices as the Rupee kept on devaluating against the Dollar. Yet again, the prices have increased up to Rs.6000 of various motorcycles including Atlas Honda and Yamaha.

The budget for fiscal year 2019-20 and increasing tax rates has a huge role to play in the increment of prices as the cost needs to pass on the customer at the end of the day, the Chairman Muhammad Sabir Shaikh mentioned. Even the Chinese companies have increased their prices in order to adjust the taxes that are levied in the new budget.

There was change in many models of Atlas Honda bike prices. Some of them are as follows: