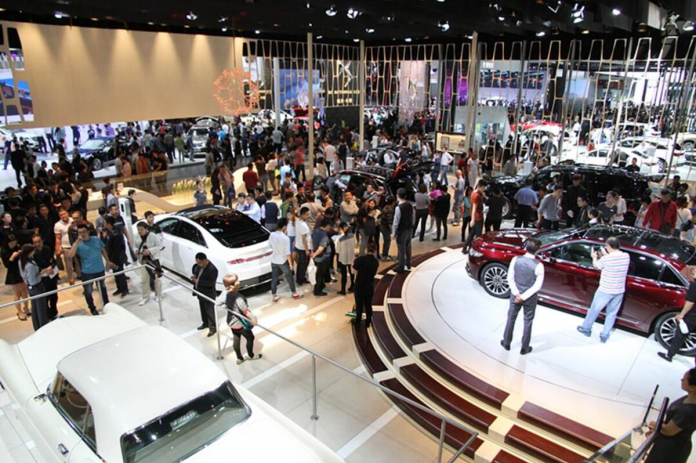 China’s annual auto show in Beijing has been postponed because of novel coronavirus, as the number of cases of people infected surpass 71,000.

The Beijing International Automotive Exhibition, which was scheduled to begin April 21, is the latest high-profile event that has been either cancelled or postponed over concerns of coronavirus. A new date will be announced in the future, organizers said on the official event website.

Earlier this month, MWC canceled its event in Barcelona, which was supposed to take place from February 24 to February 27. Most of the postponed events are in China, where the virus originated and where the vast majority of infections (more than 70,000 to date) have occurred. Coronavirus has also disrupted the automotive industry in China and abroad as many global manufacturers rely on the country’s supply chain for parts.

The Chinese government might delay the annual session of its Communist Party-dominated legislature, The New York Times reported Monday. Other postponed events include Credit Suisse Group AG’s Asia investment conference and the Chinese Grand Prix, a Formula 1 race scheduled for April 19 in Shanghai. Juss Sports Group, the promoter of the Chinese Grand Prix, requested the postponement after ongoing discussions with the Federation of Automobile and Motorcycle Sports of People’s Republic of China (CAMF) and Shanghai Administration of Sports.

Source: The original news was reported on TechCrunch

Toyota, Geely In Talks About Cooperation In Hybrid Vehicle Tech