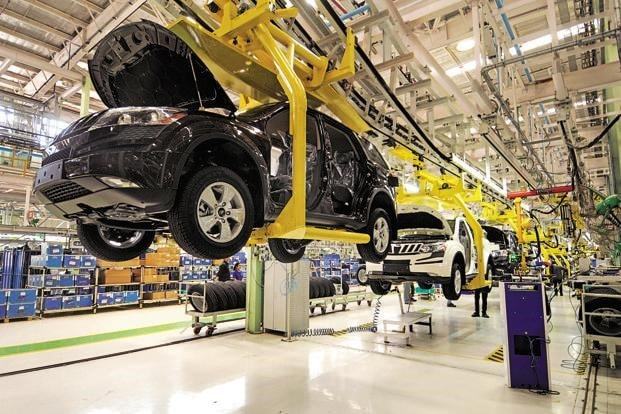 Five vehicle manufacturing companies including Hyundai, KIA, Regal Automobiles, Khalid Mushtaq Motors and United Motors have been granted the Greenfield or new investment status under the Automotive Development Policy 2016-21, this will bring over 800 million dollars investment in automobile sector.
It is anticipated that with the revival of Dewan Farooq Motors Ltd which has been approved recently, Shehzore will be re-launched shortly and M/s Dewan Daehan Motor Company will manufacture Ssangyong Tivoli in the local market with an investment of USD 145 Million, in addition to their quest for launch of BMW in Pakistan.
It has been learnt that the case of Ghandhara Nissan (GNL) is also under consideration and GNL is gearing up to launch Datsun in Pakistan with an investment of approximately 41 Million USD. EDB has already facilitated investment amounting to USD 531 Million in the auto sector of Pakistan.
Upon execution of proposed investment applications, total investment will exceed USD 800 Million.
Talking to APP, Asim Ayaz Deputy General Manager EDB, informed that Engineering Development Board (EDB) has facilitated the industry under ADP 2016-21 and is also working on adoption of UNECE’s vehicle regulations in phase wise manner which would be instrumental in improving quality of locally manufactured cars. EDB is working closely with the concerned authorities is this regard.
It may be recalled that the office of EDB was completely destroyed in the fire incident of September 10, 2017 and the office is still operating on make shift arrangements, the performance of the organization has been exceptional in the recent past. The record was burnt but recovered and soft data was also recovered amicably saving the local industry from demurrages in case of delayed shipments due to uploading of data on WeBOC, which earned commendation from the industry.
In view of enhanced prospects for industrialization in the country due to CPEC, EDB’s strengthening is needed to cater for the growth of engineering sector in particular and industrial sector in general. It can be assumed that Pakistan’s growth trajectory is linked to the growth of industrial sector of Pakistan and strengthening of EDB is synonymous to the industrial facilitation.
— APP

Malaysia to open a car assembly plant in Pakistan to manufacture...