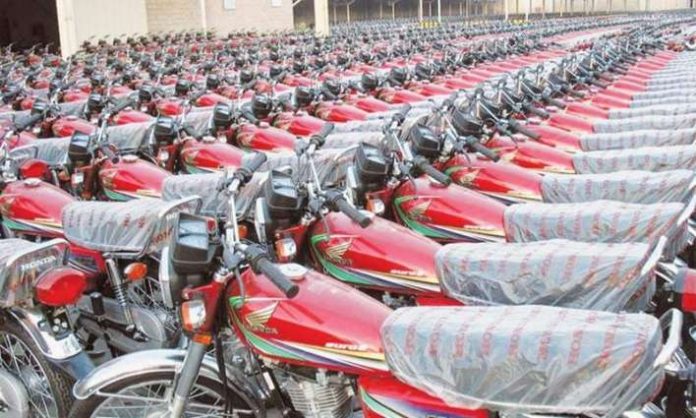 The automaker has hiked the prices of its motorcycles by Rs. 2,600-8,000. The new prices are as follows:

Honda said that the recent dollar appreciation against the Rupee was the main reason behind the price increase. However, despite the price bump, Honda’s sales have gone up by 3.66% as the company sold 373,698 units in 4MFY19, as compared to 360,516 units in the same period last year in 2017.

Chairman of Association of Pakistan Motorcycle Assemblers, Mohammad Sabir Sheikh, told the local media that the hike is due to rupee devaluation against the US dollar as it pushes up the cost of imported parts. He further said that the cost of imported sheet metal and other parts has also raised due to the increase in customs duty.

The chairman further stated that the increase in Honda prices in December had been the highest as previously the company used to hike prices within the range of Rs. 400-5,000 on different bike models.

Road accidents took 36,000 lives in Pakistan last years due to...