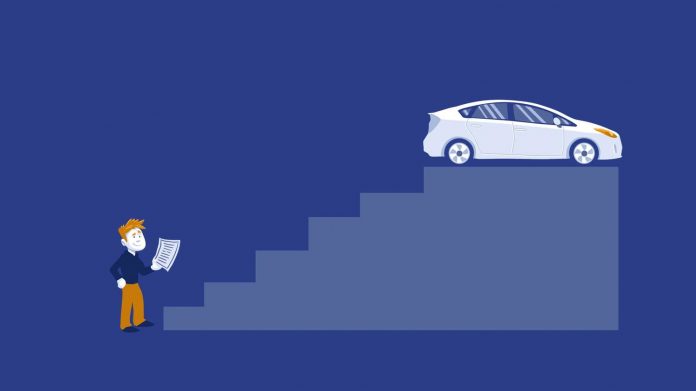 This year has not been good so far for auto enthusiasts as car assemblers have raised car prices many times due to rupee devaluation. All major auto manufacturers have increased car prices three to four times since December 2017.

The rupee’s depreciation against the US dollar in the past 10 months has left a devastating impact on many businesses, particularly the ones that rely heavily on imports like auto industry.

Recently, with the historic 7.5% steep fall in the rupee’s value, it is largely expected that it will again push them to raise prices once again. The rupee has lost 26.67% of its value in the past 10 months.

After analysing the rupee devaluation, some auto dealers like Indus Motor Company (IMC) has announced revised prices for vehicles on which bookings will start from 17th October.

The company said the devaluation of the rupee had caused a substantial cost increase because of government duties, imported components and raw materials for local parts.

After Indus Motor Company, other auto manufacturers are also ready to increase the car prices when Toyota has already done. According to information, this price increase will be based on the parts and components that are currently being imported as the car assemblers are not willing to bear the added cost, thus the price thus the consumers will have to pay the additional price.

Auto assemblers feel that the car sale will be reduced in the upcoming months as the government has again barred the non-filers from purchasing vehicles and also due to the sharp increase in prices of the cars due to the depreciation of the rupee. However, vehicles with the lower engine will be least impacted by this issue as they can service due to Uber, Careem, and other ride-hailing services.

We will keep you updated about the price increases by other auto manufacturers, keep visiting www.automark.com