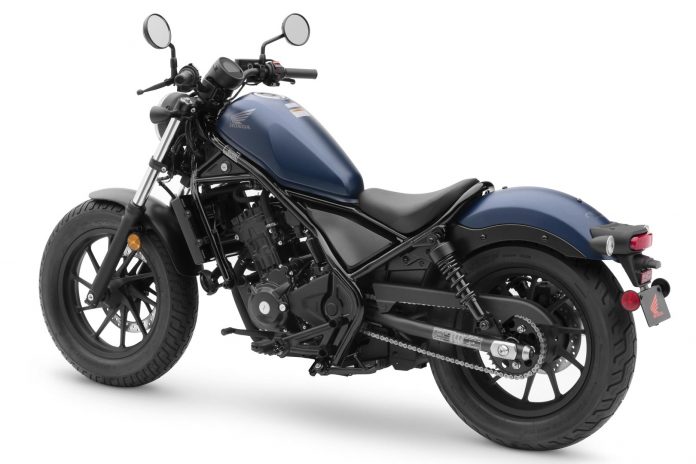 While the Honda CBR1000RR-R Fireblade took the centre stage for Honda at this year’s EICMA, another interesting model that was unveiled was the Rebel 300 and Rebel 500. The updated models are one of the most popular offerings in the company’s line-up in the international markets.

Updates for the motorcycle for the upcoming model year comes in the form of new slipper-clutch that Honda claims reduce clutch lever effort by 30 per cent, this also supplements the control over the motorcycle during hard braking. In addition to this, the motorcycle also gets receive an updated front fork with stiffer springs and revised oil levels. The motorcycle also receives a new instrument cluster that displays gear position and fuel. This comes along with the thicker seat and a new LED headlight.

At the heart of the Rebel 500 is a 471cc parallel-twin, liquid-cooled engine, while the engine on the Rebel 300 is a 286cc, single-cylinder, liquid-cooled unit. Honda has announced that the motorcycle will go on sale in March 2020. While there has been no official word from the company about its scope in India, Honda did announce that it is planning to bring 5 brand-new models in the next fiscal year.